The Holmes family will reunite once again as Millie Bobby Brown and Henry Cavill have signed on for a sequel to Enola Holmes. Brown will reprise her role as the young title character while Cavill returns as the legendary Sherlock Holmes, Enola’s older brother. Also returning for the sequel is Enola Holmes‘ Harry Bradbeer and Jack Thorne. Bradbeer will once again direct the film from a script by Thorne.

“I can’t wait to collaborate again with my Enola Holmes family! Enola holds a special place in my heart – she’s strong, fearless, intelligent and brave,” Brown said. “I look forward to fans seeing how her journey continues!” 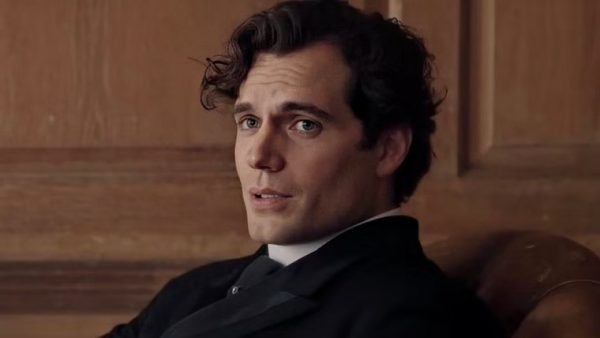