Square Enix has released a new update for Marvel’s Avengers today that features Scientist Supreme Monica Rappaccini’s Cosmic Cube, a major threat that players will have to confront.  Watch the new trailer below… 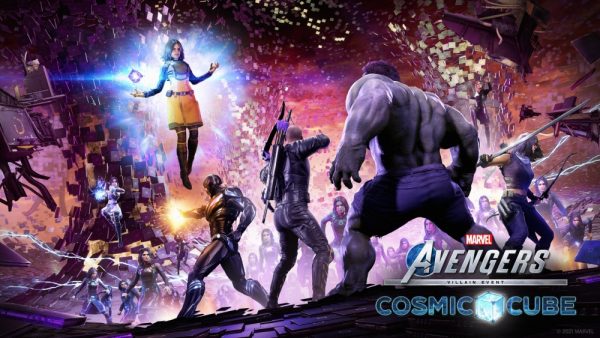 First appearing in Tales of Suspense #79 in July 1966, the Cosmic Cube is a new threat identified by the Avengers during the Operation: Hawkeye – Future Imperfect event.  This incredibly powerful item i able to control matter and energy and is currently in the possession of Advanced Idea Mechanics (AIM) and Scientist Supreme Monica Rappaccini.  It’s now time for the Avengers to take this powerful new device from Monica in a new Villain Sector mission available today, called Beating the Odds. 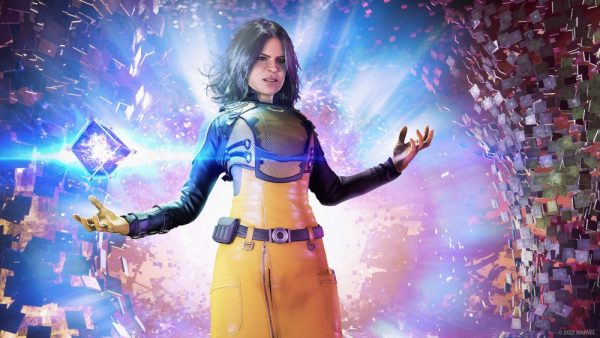 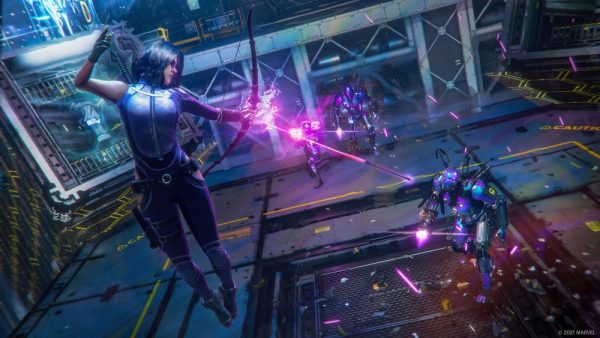 As well as the new Villain Sector mission, a limited-time Cosmic Threat Event will run from 24th June to 8th July and will require players to search the planet for Cosmic energy trails and those players who engage in special Cosmic Threat Event missions and complete Cosmic Damage challenges will earn rewards such as unique animated nameplate, gear and more. 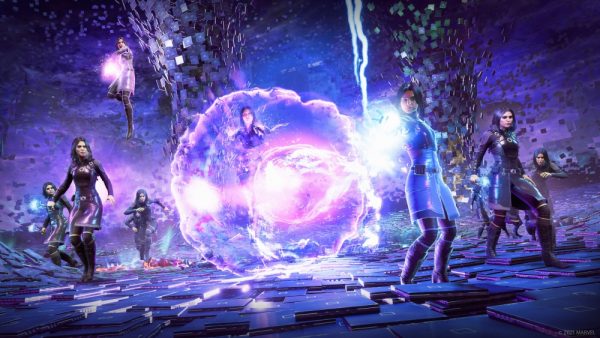 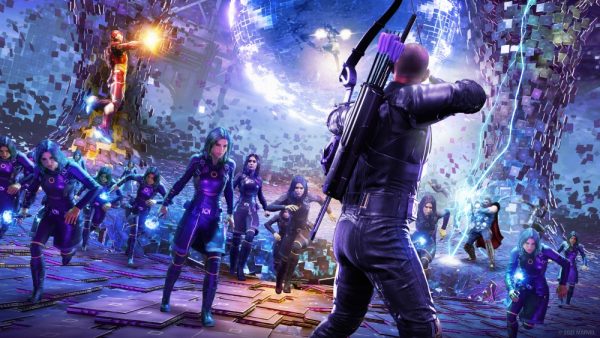 Not only will the Cosmic Cube provide a new challenge for players, it also sets the stage for future releases, including the Black Panther – War for Wakanda expansion set to arrive in August.

Stop this new threat to Earth now in Marvel’s Avengers.