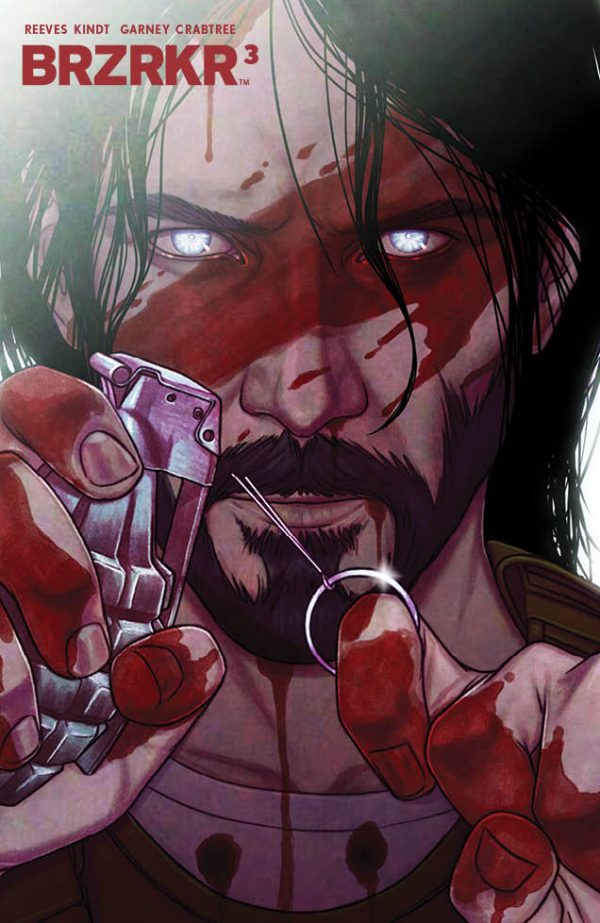 Issues #1 and #2 of this new series left me feeling a little hollow and uninspired, which seems sacrilegious to say when Keanu Reeves is involved. I have found BRZRKR filled with combat and action yet lacking in some original storytelling that would grip me and have me waiting for the next issue with anticipation.

The story is centred around B, a demigod who happens to be an immortal killing machine. The man currently seems to be working for the US Government in exchange for them to help solve the mystery surrounding his life. I cant see why trusting the US Government to help you would not be a red flag, but maybe that’s just me being cynical after so many TV shows, films, books and any other media of storytelling.

BRZRKR #3 picks straight back up from issue #2’s delve into B’s backstory and not only the story of his parents, but also the insane and not needed graphic sex scene leading to B’s birth. In this issue we see B grow rapidly into a man who is part tool and part weapon, his tribe using him as the ultimate revenge against their enemies. The boy grows to question why he is only good for killing and work, and his very quick adolescence appears to have him questioning his actions. The other issue plaguing the child is why he cant quench the blood thirst once he starts with the killing. 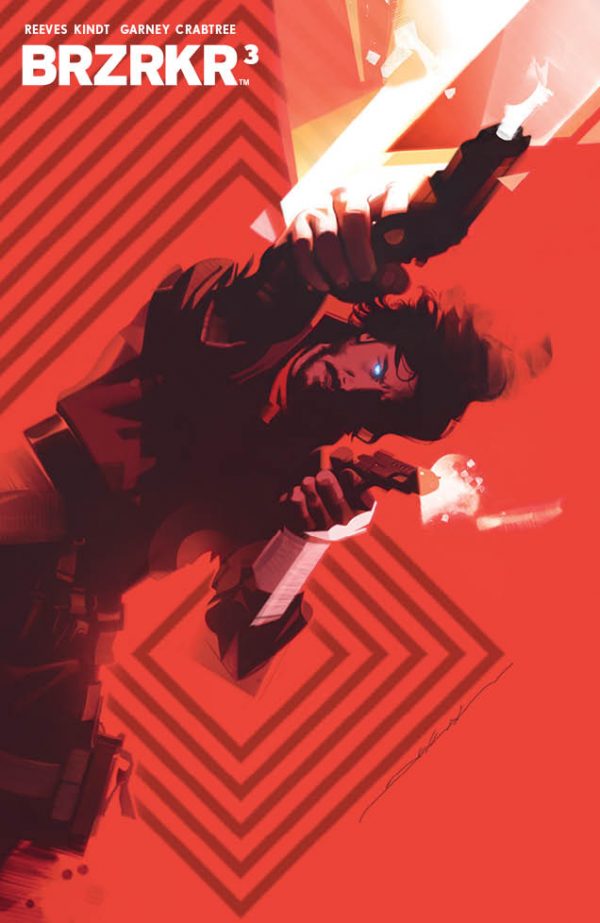 Issue #3 does appear to play more into the character development than the previous chapters, and for the first time lays out some of the character’s motivations, thoughts and ideas on the page for the reader to gain insight. There is not anything particularly ground-breaking here, though the artwork is one of the stronger elements of the comic. The combat scenes are particularly well crafted and allow for some gruesome gore and violence (both of which I never actively look for in a comic book).

BRZRKR appears to be leading the reader somewhere interesting, and I am just going to wait patiently and see where this journey of bloody, guts and sad Keanu memes takes us from here.