505 Games, along with developers All In! Games, One More Level, 3D Realms and Slipgate Ironworks have announced that their first-person cyberpunk parkour action game, Ghostrunner, will be coming to the Xbox Series X/S and Playstation 5 on Tuesday 28th September.  The game will release both digitally and physically and feature improved graphics, performance and some brand-new features. 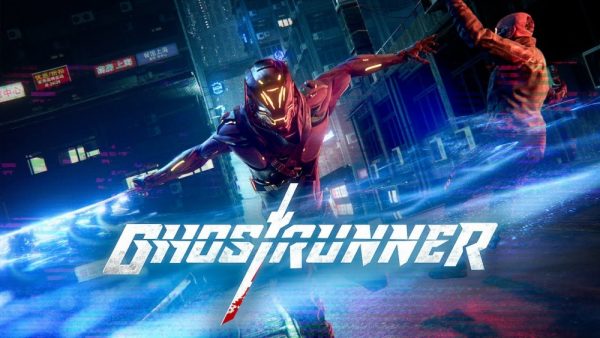 Players of Ghostrunner on the PS5 and Xbox Series X/S will be able to parkour through a cyberpunk world, slaying cyborgs while enjoying all the advantages of next-gen consoles, including post-processing HDR, ray tracing fidelity mode, 3D audio, Haptic feedback, 4K/120 FPS and instant loading.  All the tech of new consoles will make all the fancy moves and attacks seem all that much more impressive.

The Xbox Series X/S and the Playstation 5 will feature all the modes added since the game’s initial launch such as the time-attack style Kill Run Mode and intuitive Photo Mode but will be expanded further with the recently announced roguelike Wave Mode and Assist Mode which will be coming to the game on current consoles later this summer.

Ghostrunner is set to arrive on the XBox Series X/S and PS5 on 28th September, priced £24.99.  Pre-orders for these, as well as for a physical edition for the Nintendo Switch, will be available soon.