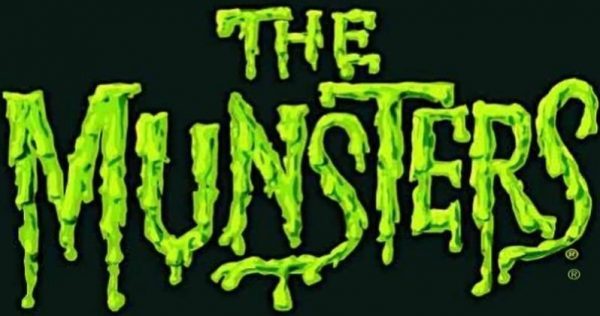 Attention Boils and Ghouls! One of the wildest minds in horror is rebooting a classic American sitcom. Rob Zombie, known for The Devil’s Rejects and 2007’s Halloween, has confirmed he’s helming a film version of The Munsters.

The musician and filmmaker took to his Instagram account to confirm the news. While debuting the first look at the logo, Zombie went on to call the project “one I’ve been chasing for 20 years.” Check it out below:

While details about the project are currently sparse, Murphy’s Multiverse originally posted about this news months ago and offered up fans some potential casting news with rumours centring around Sheri Moon Zombie as Lily Munster and Jeff Daniel Phillips as Herman Munster. Daniel Roebuck, Richard Brake, Jorge Garcia, and the legendary Cassandra Peterson (Elvira) were also reported to appear in undisclosed roles.

While some fans have pushed back against the project, Rob Zombie has shown admiration for The Munsters for quite some time. Zombie’s song Dragula is a direct homage to the series; he also covered the show’s theme song in the past and Zombie was also featured in the commentary track for the Scream Factory Blu-ray release of Munsters, Go Home.

Are you excited for Rob Zombie’s The Munsters? Let us know on our social channels @FlickeringMyth… 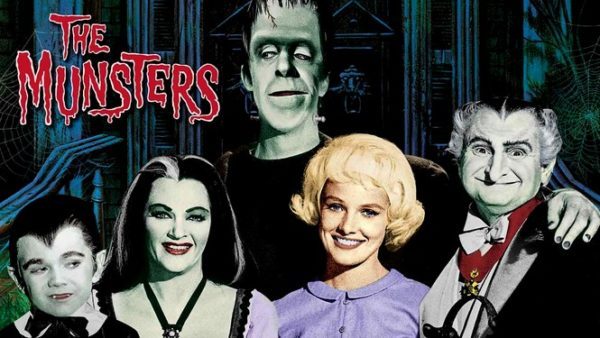