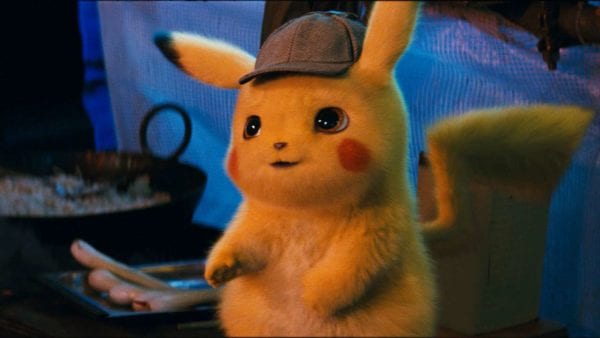 More live-action Pokemon adventures are on their way, and this time, they’ll come from Netflix and the man behind Netflix’s Lucifer.

Variety reports that Joe Henderson will write and executive produce. Henderson is currently the co-showrunner on Netflix’s Lucifer series, which is about to start its final season. None of the reports indicate what the series will be about; no one knows if it will adapt a video game or focus on telling the original animated series story with Ash and his trusty Pikachu.

The trade also notes the Netflix series will be akin to the live-action 2019 Pokémon film Detective Pikachu though it will not follow that story and universe, instead choosing to build its own.

Netflix currently houses episodes of the Pokemon animated series, including Pokemon: Indigo League and Pokemon Journeys. This series is also not their first time heading into the world of video game adaptations. They previously ran a Castlevania series and are producing original series based on Far Cry and Splinter Cell among others. The streamer is also developing the upcoming Cowboy Bebop and One Piece live-action shows.

Are you excited about a new Pokemon live-action series? What are your feelings? Let us know on our social channels @flickeringmyth… 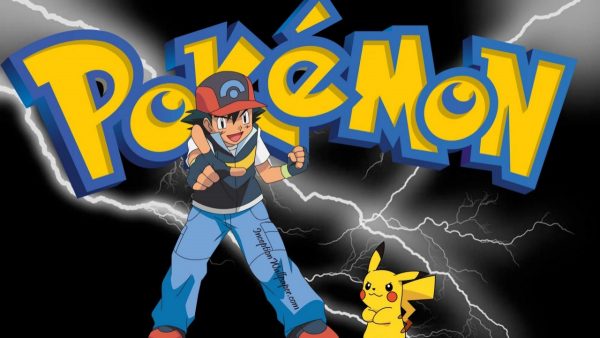