A batch of new character posters have been released for the animated comedy sequel The Addams Family 2 featuring Morticia, Gomez, Wednesday, Pugsley, Lurch, Thing, Granny, Cousin It, and Fester; check them out here… 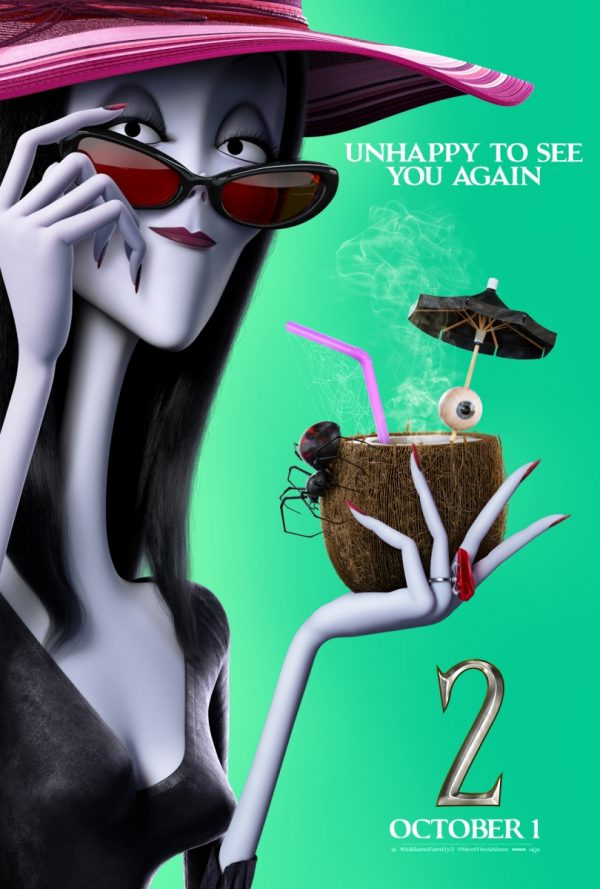 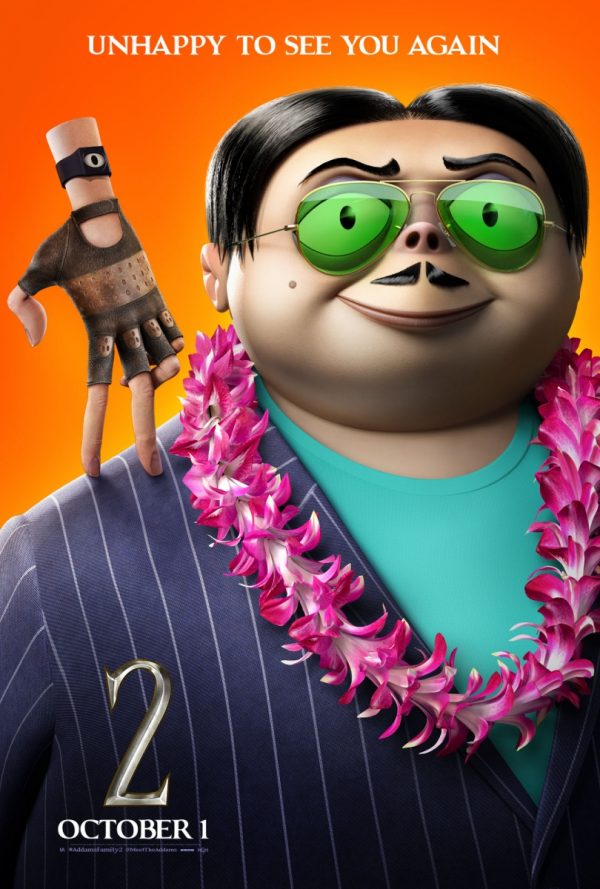 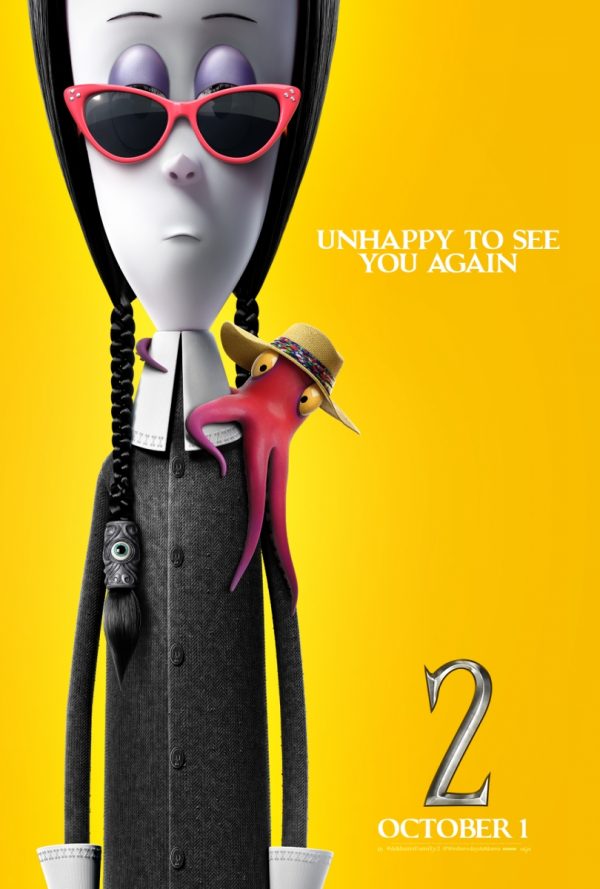 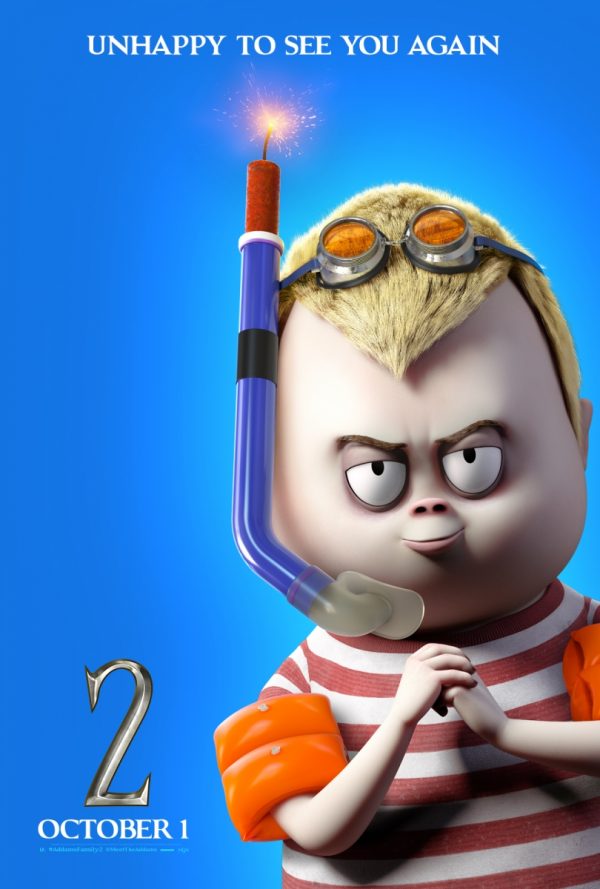 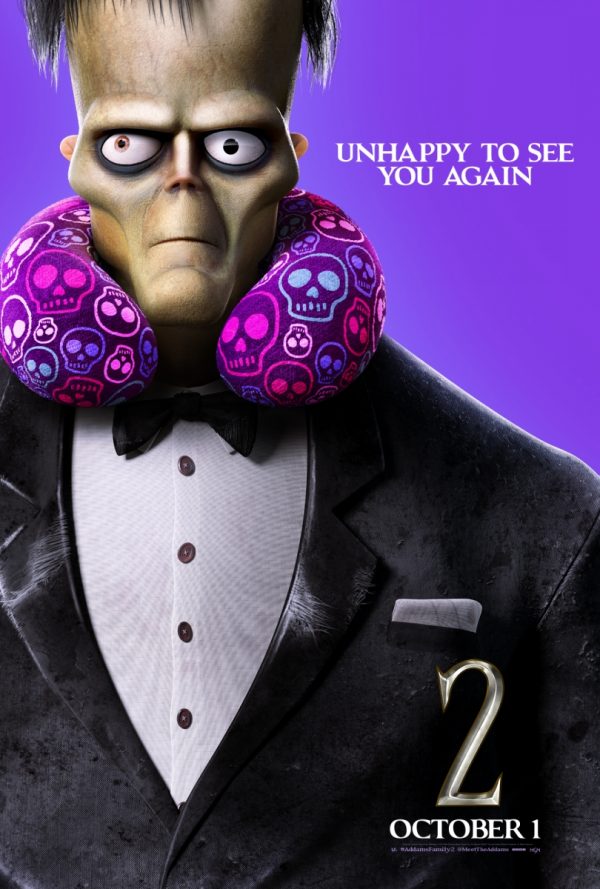 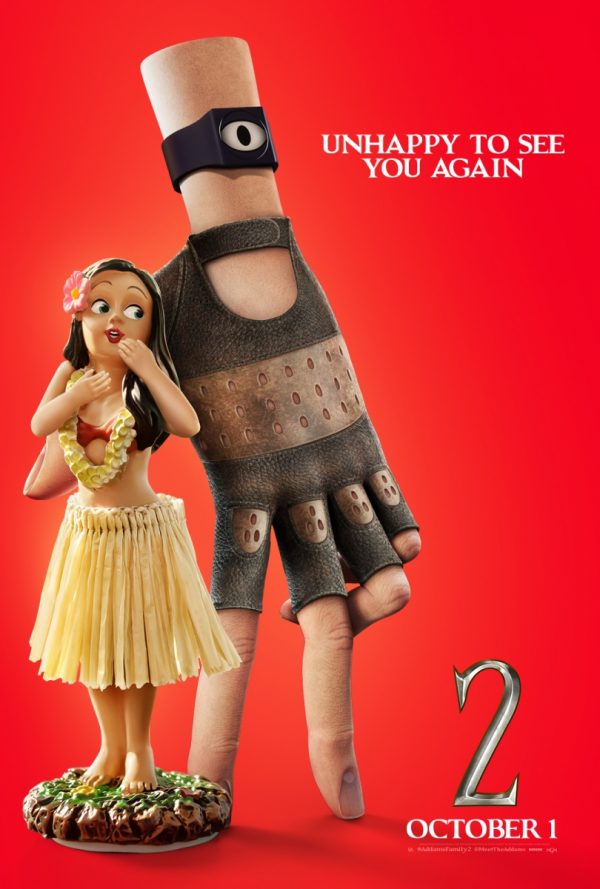 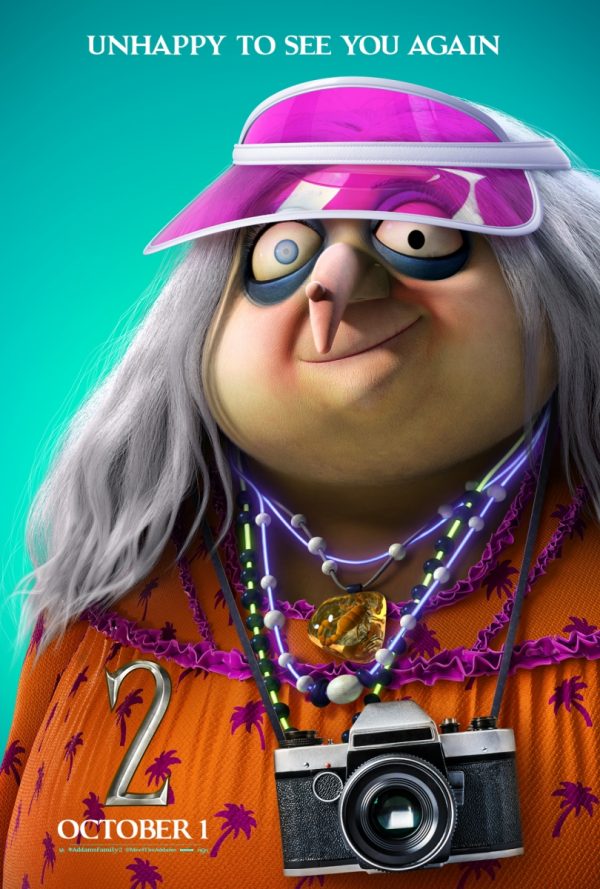 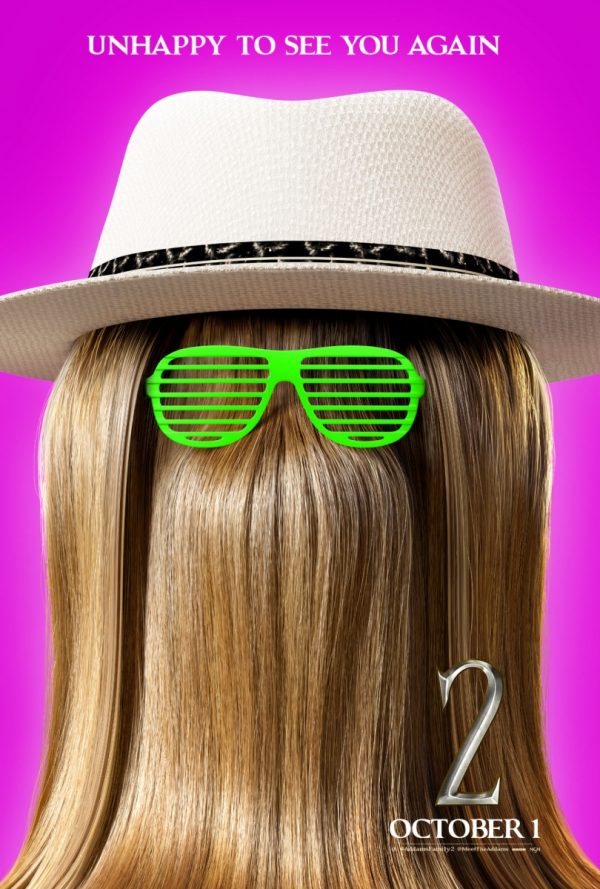 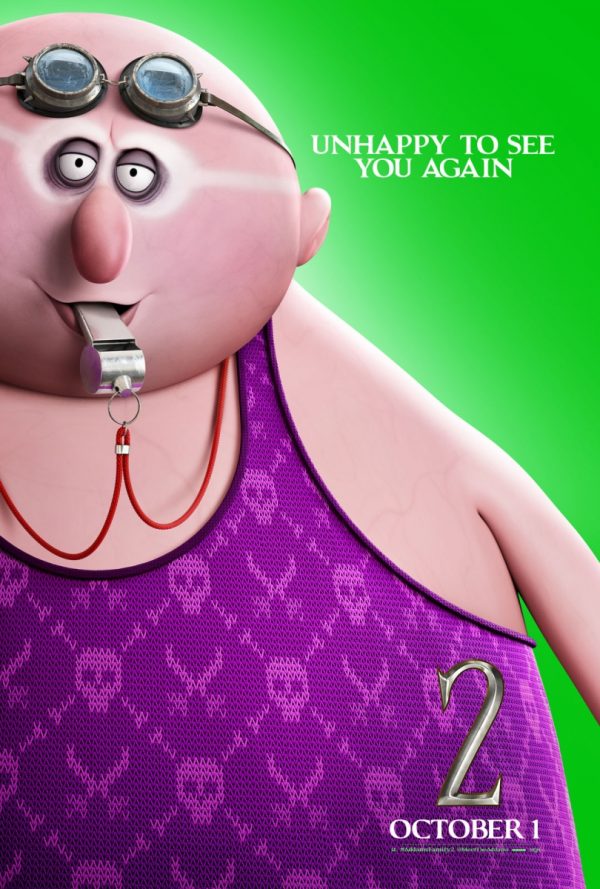 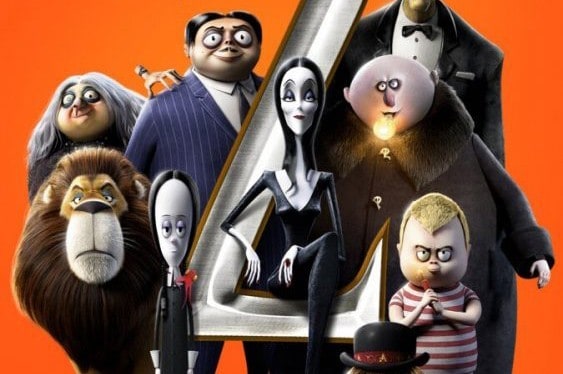