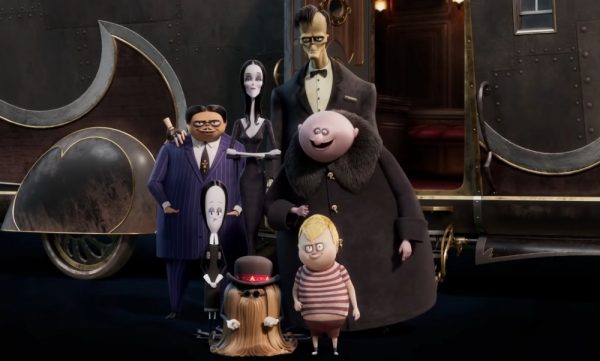 Following on from yesterday’s poster, MGM has now debuted the first trailer for the animated comedy sequel The Addams Family 2 which sees Morticia and Gomez planning a family vacation in an attempt to reclaim their bond with their growing children Wednesday and Pugsley; watch the trailer… 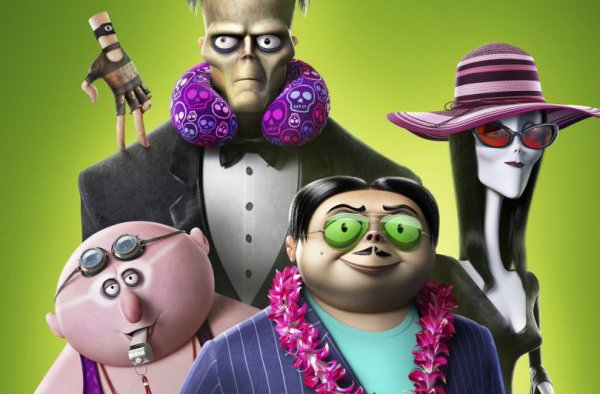