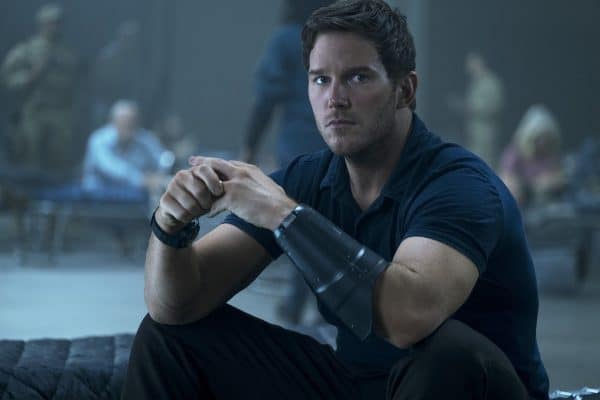 Sci-fi action is hard to make original in 2021, and critic EJ Moreno isn’t claiming that The Tomorrow War breaks any new ground. But this Chris Pratt-led romp offers enough fun and B-movie goodness to entertain anyone. Also, the leading man is at his best in what feels like Pratt’s most entertaining role since Guardians of the Galaxy Vol. 1.

Watch the review here, and be sure to follow us on YouTube for more exclusive interviews and videos…

SEE ALSO: See our written review for The Tomorrow War 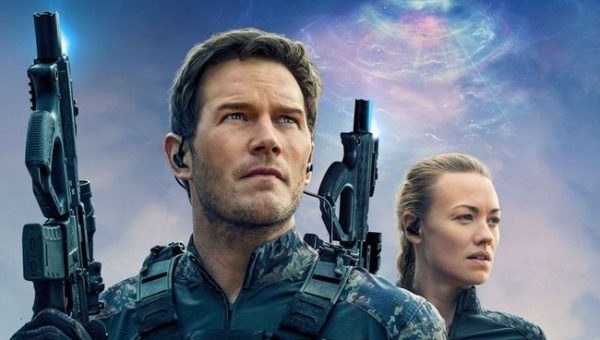 The Tomorrow War is available now on Amazon Prime Video.