Netflix has debuted the first trailer and images from Midnight Mass, the upcoming horror series from Mike Flanagan (The Haunting of Hill House, Gerald’s Game) that focuses on the inhabitants of an isolated community as they begin to experience strange events follows the arrival of a mysterious young priest; take a look here… 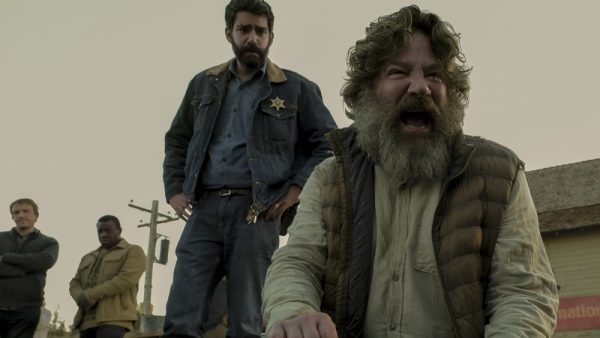 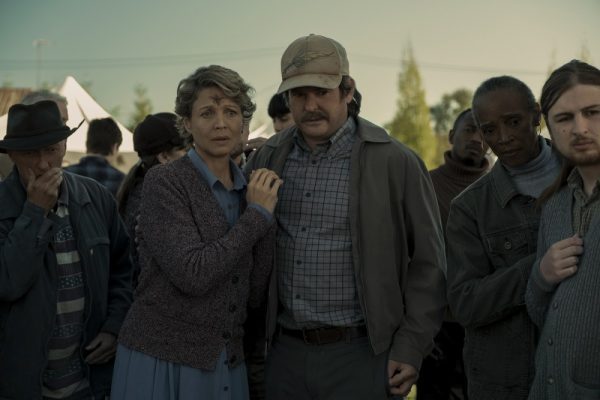 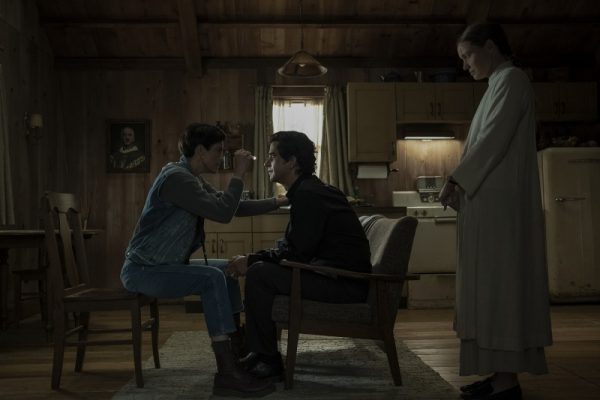 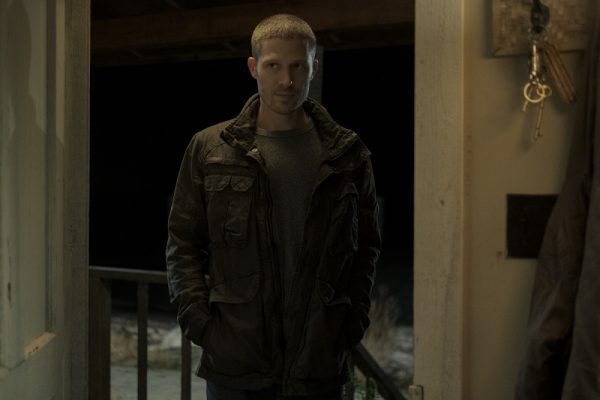 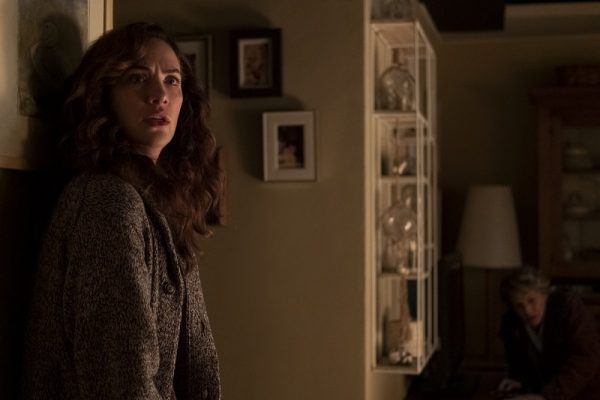