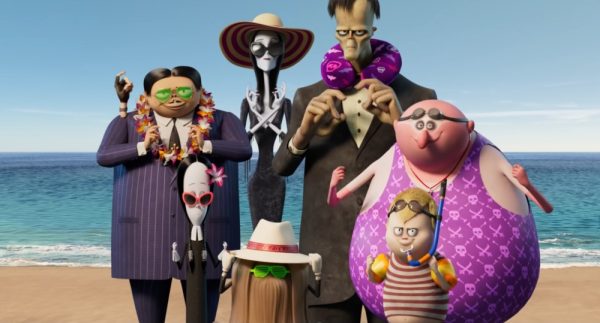 Ahead of its release this October, another batch of character posters and a new trailer have arrived online for the animated sequel The Addams Family 2 which sees the kooky clan hit the road in their haunted camper on a family vacation in an effort to reclaim their bond; check them out here… 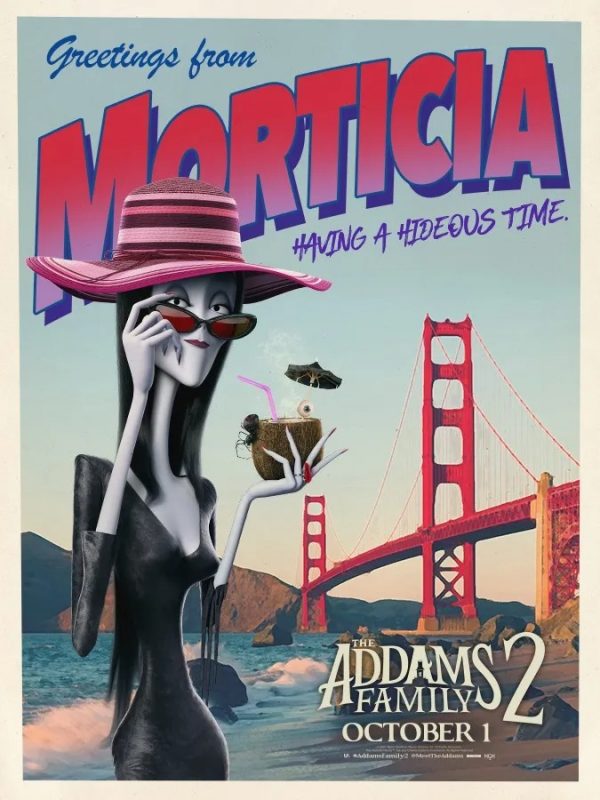 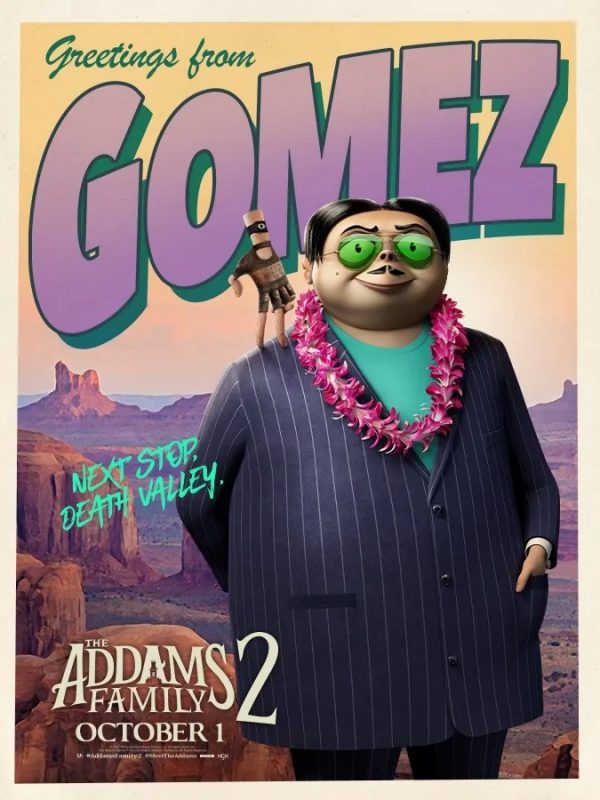 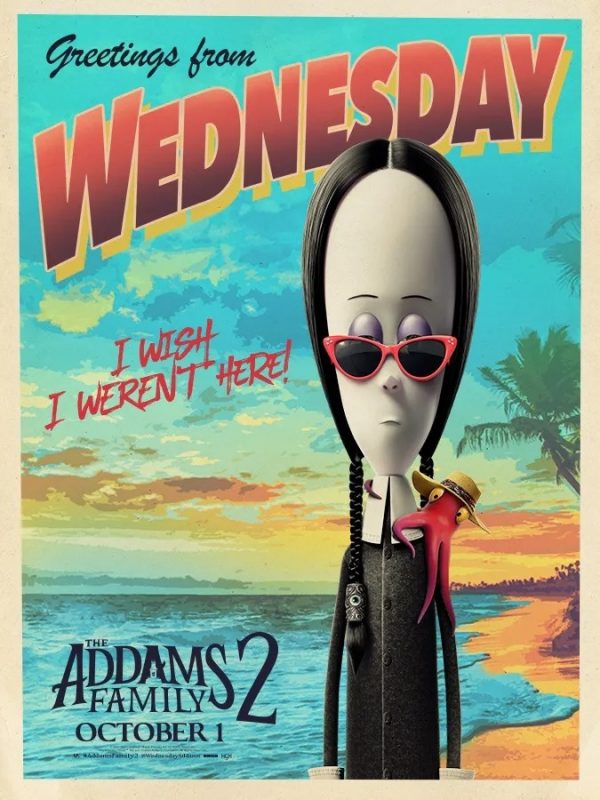 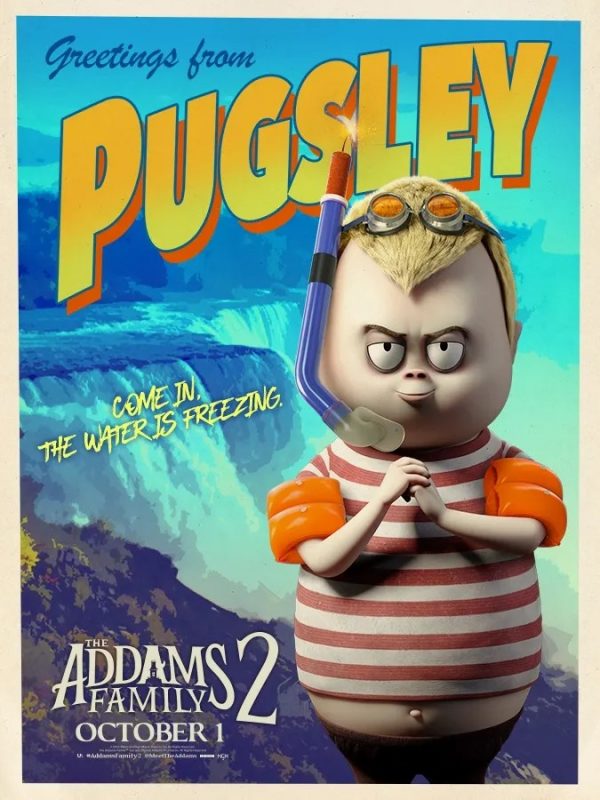 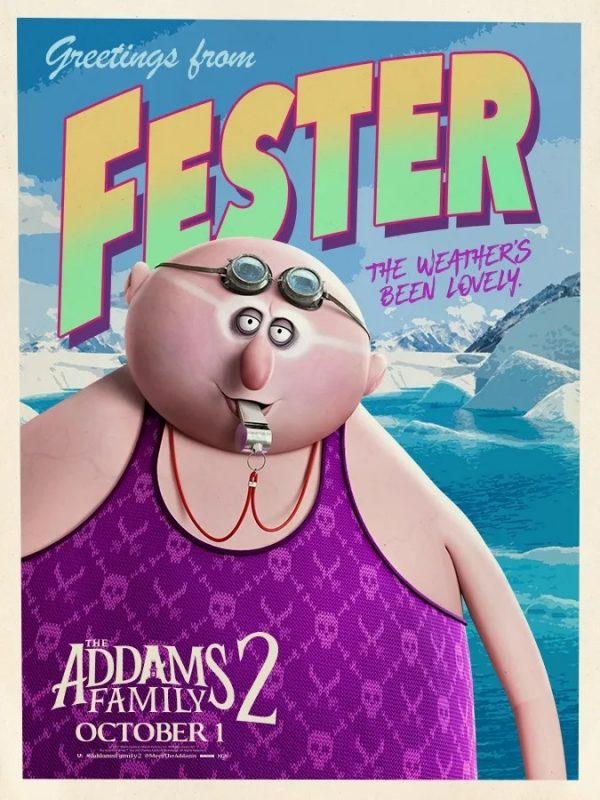 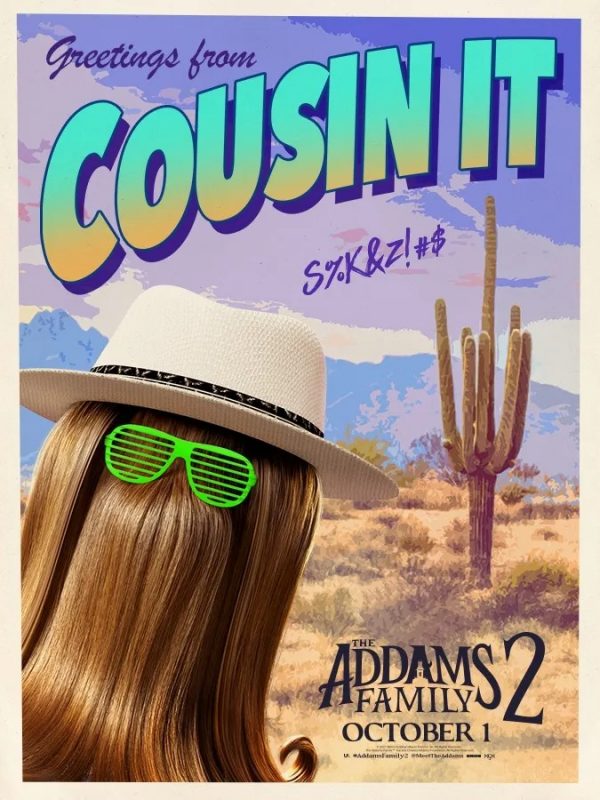 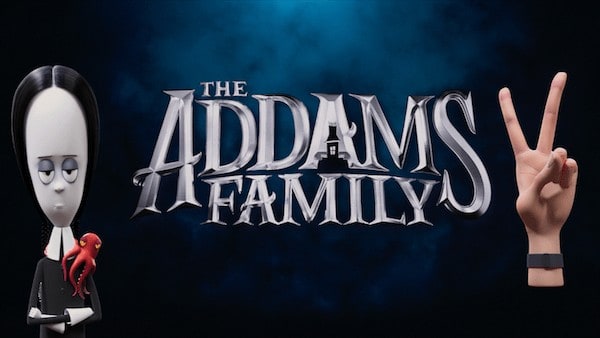