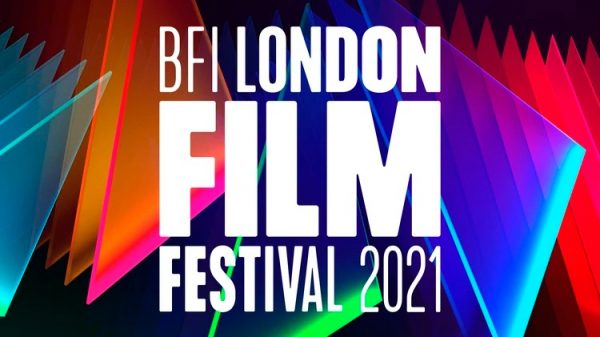 Veronica (Alice Krige) is a Hollywood icon who retreats to the Scottish Highlands for a period of convalescence with her companion carer Desi (Kota Eberhardt). What follows is a tale of empowerment and witchcraft drawn from the earth, which is both horrific yet uplifting.

She Will is in the tradition of all solid gothic horrors, with predatory camerawork, abstract characters and a weakened central protagonist. Carrying the aftermath of an invasive double mastectomy, Veronica (Alice Krige) arrives in the Highlands of Scotland seeking anonymity. Chaperoned by her carer Desi (Kota Eberhardt), director Charlotte Colbert takes time establishing their relationship and drawing audiences in.

Veronica is no day at the beach, craving independence but reluctantly aware of her debilitating predicament. Their relationship in the beginning feels fractious and fraught with moments of disconnection, exacerbated by the isolated location and eccentric company elsewhere. In that first thirty minutes, She Will taps into every trope going by leaning into fish eye framing, Pagan chanting and Hammer horror atmospherics.

Beyond the central female leads only Rupert Everett stands out as an ostentatious in-house artist, who dresses like Quentin Crisp and spouts corny dialogue. His characterisation sits in direct opposition to both Alice Krige and Kota Eberhardt, who seem to share this preternatural vibe allowing their performances to synch perfectly. In quieter moments of reflection as these two actresses establish their boundaries, it is clear something special is happening between them.

Witch burnings, flashbacks and heavy handed spoon feeding from ominous old books, never comes close to producing the chills these two ladies manage on screen. Desi is a mass of contradictions, being both resilient and resourceful yet fraught with vulnerabilities. Veronica seems similarly off limits, battling perpetual self-doubt and inherent psychological scarring, a by-product of her early experiences with Malcolm McDowell’s film director Eric Hathbourne.

Appearing here in little more than a cameo, the veteran needs to make an impact and provide an essential catalyst for everything that unfolds. Employing early footage of the actor as a young man, Charlotte Colbert is able to depict an egotistical man, who sought only to feed his public image. The relationship with Veronica as a young girl is ambiguous, hinting at impropriety and moral boundaries being breached but reveals little else.

She Will is savvy enough to use this thread as impetus, channelling any pent up rage or resentment back into the central plot, which sees Veronica connect with the souls of long dead spirits seeking retribution. In many ways this empowering of the individual is the least interesting element, as these questions have already been answered early on. If anything, any visual effects only serve to exaggerate something which is communicated with more subtlety and nuance through physical performance, than any amount of smoke and mirrors.

That this film is marketed as a horror says more about those trying to market it, than those who actually made it. She Will says more about individual identity, gender identity and the importance of personal relationships than it does about anything else. For audiences seeking both head and heart from their cinema, seek this out for the character piece that hides beneath, not what that tag line would have people believe.