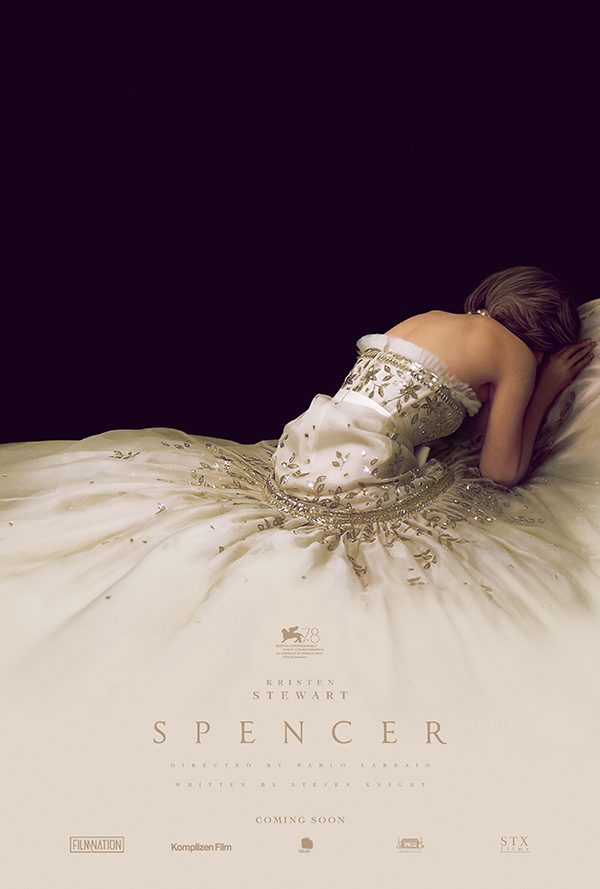 During her Christmas holidays with the royal family at the Sandringham estate in Norfolk, England, Diana decides to leave her marriage to Prince Charles. 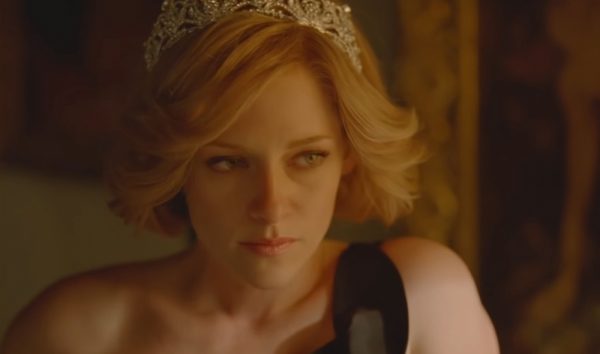 Positioning itself as an imagined fable from real tragedy, Pablo Larraín’s Spencer (similar in mood and tone to his look at Jackie Kennedy) is a darkly transfixing look at the suffering and oppression plaguing the titular Princess of Wales’ life during a time of impending divorce impeccably anchored by a trenchantly sympathetic Kristen Stewart. That’s one way of saying that the film has one of the year’s best performances inside one of the best movies of the year.

Kristen Stewart is definitively or damn near close to the most incredible working actress today, and doesn’t make a single false move here, often imbuing moments of boiling internal rage with nuance. It’s eerie and haunting, which is only accentuated by Jonny Greenwood’s intentionally distorted and mesmerizing score that fits Diane’s broken psyche.

Spencer so impressively penetrates a point and time of Princess Diana’s life that, with any hope, should convince more filmmakers that it’s the way to go for biopics. The upfront liberties Pablo Larrain takes (using a minimalistic but crackling script from Stephen Knight nonetheless) grant him the ability to introduce a beautiful third-act subplot that cuts to the core of all the good things Diana deserves. It’s as painful and sorrowful a biopic as they come, but not without perseverance. 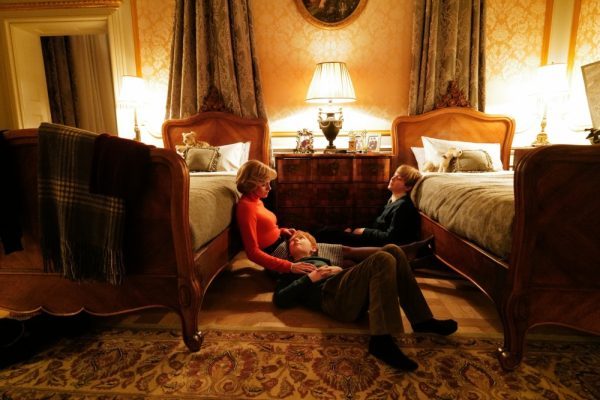