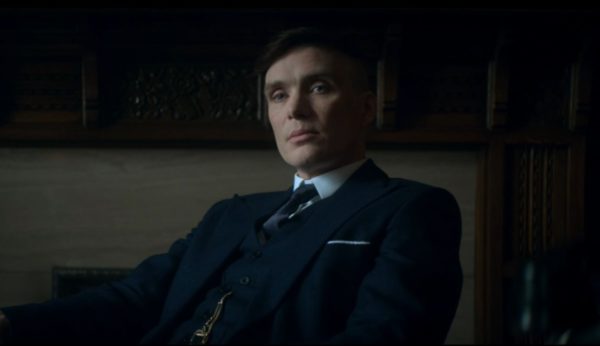 Christopher Nolan is reuniting with a handful of his frequent collaborators for his new film Oppenheimer. Not only will Nolan re-team with the director of photography Hoyte Van Hoytema, editor Jennifer Lame, and composer Ludwig Göransson, but we’ll see a regular Nolan actor returning.

Cillian Murphy is now confirmed to star in the film. Murphy will play scientist J. Robert Oppenheimer, known as “the father of the atomic bomb.” This film will mark the fifth collaboration between Nolan and Murphy, including Murphy’s small role in Dunkirk and a starring role in Inception.

Many fans are thrilled to see Cillian Murphy receive a leading role in such a high-profile actor, especially when it comes to retiming with Nolan, who featured the actor brilliantly in Batman Begins back in 2005. Could this Oppenheimer lead to Murphy having an awards season run? Only time will tell, but the hype is growing for Nolan and Murphy’s next project. 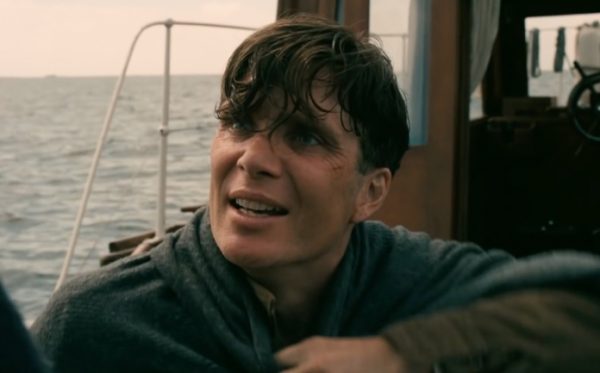 As previously reported, Universal Pictures landed the rights to the film following Nolan’s exit from Warner Bros and heated bidding war with every major studio. Even Universal Filmed Entertainment Group Chairman Donna Langley is excited for the project, offering a statement about the film and working with Nolan:

“Christopher Nolan and Emma Thomas’ films have shattered the limits of what cinematic storytelling can achieve,” said Langley. “We are thrilled to be working alongside them on this exceptional and extraordinary project and are grateful for their shared passion and commitment to the theatrical experience.”

Oppenheimer is set to begin production in 2022. Reports say the film will be shot with a combination of IMAX 65mm and 65mm large-format film ahead of a planned release on July 21st, 2023. 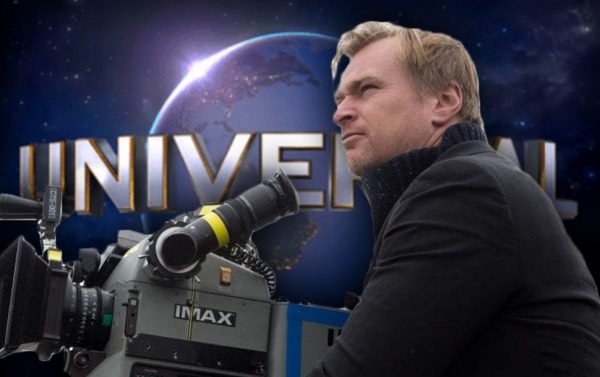