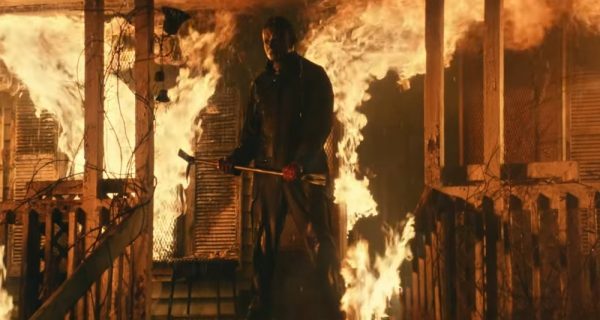 Ahead of its release this Friday, another two behind the scenes featurettes have arrived online for Halloween Kills which see director David Gordon Green gives viewers a look at the set of the horror sequel and discusses making the movie; take a look here… 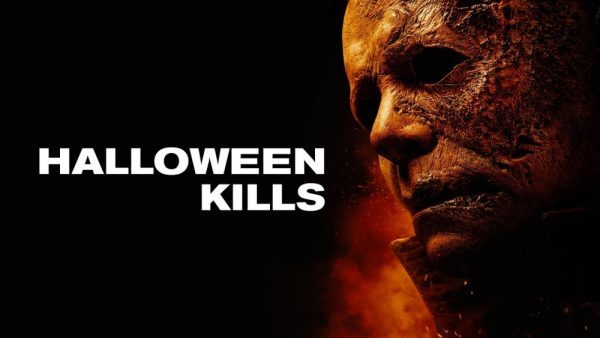 Halloween Kills is set for release on October 15th.