Ahead of its release this November, a trailer, poster and images have been released for the Taika Waititi-produced sci-fi thriller Night Raiders. Written and directed by Danis Goulet, the film follows a mother as she joins a band of underground vigilantes in an effort to save her daughter from a state-run children’s academy; take a look here… 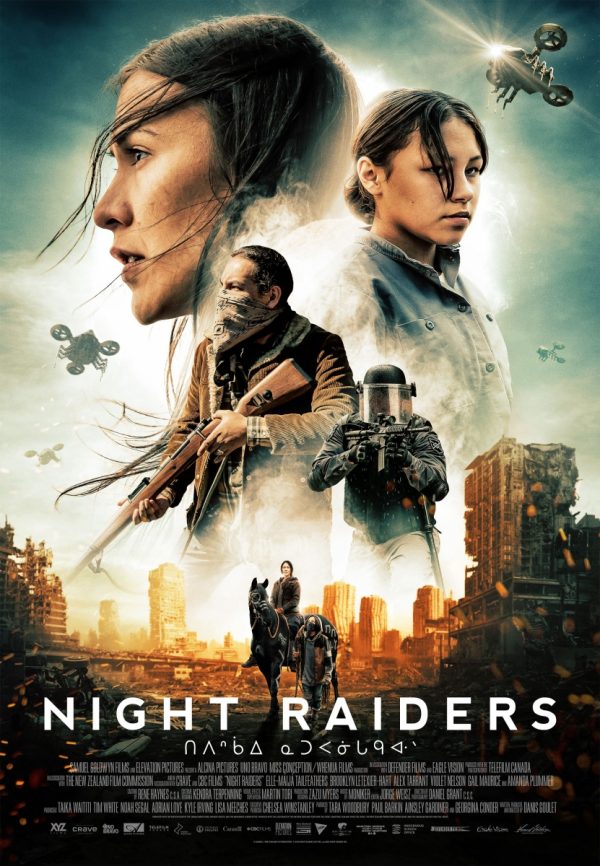 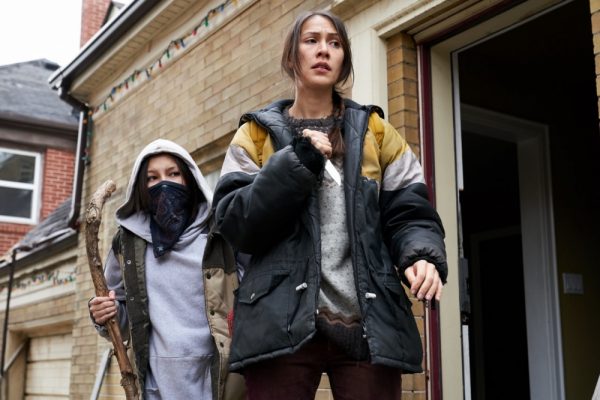 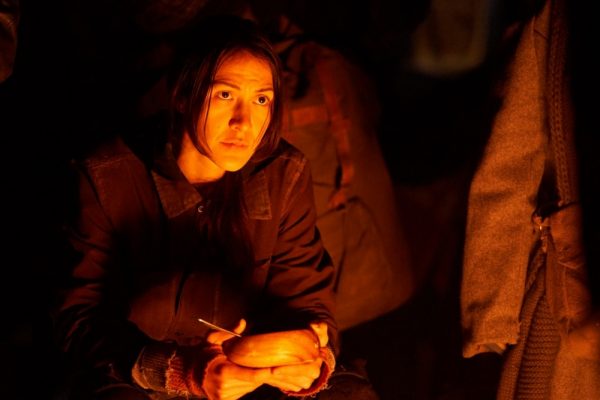 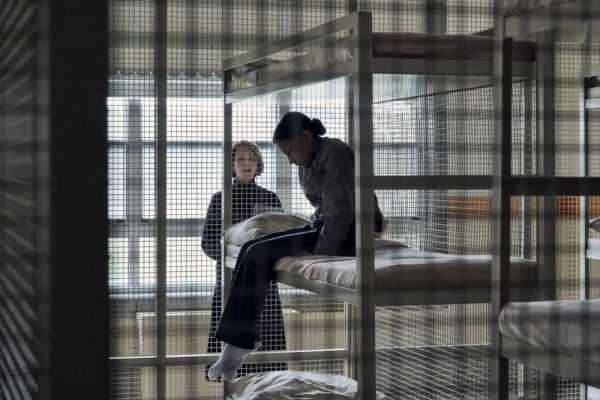 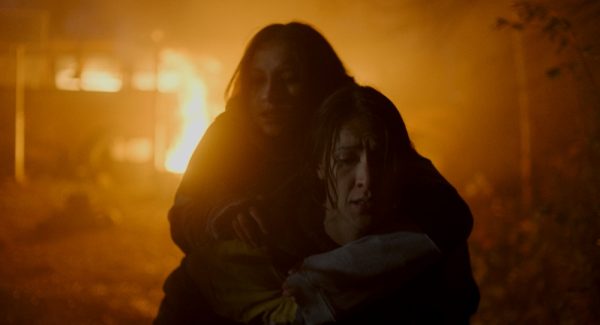 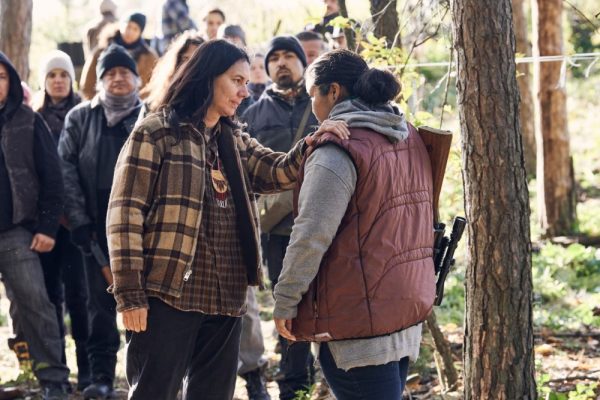 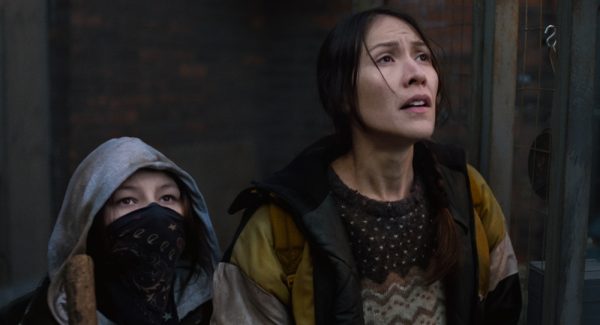 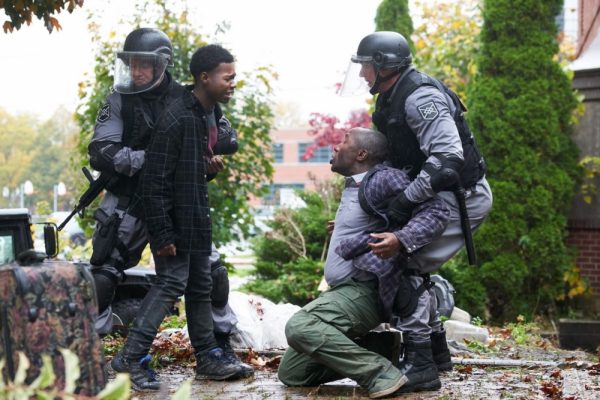 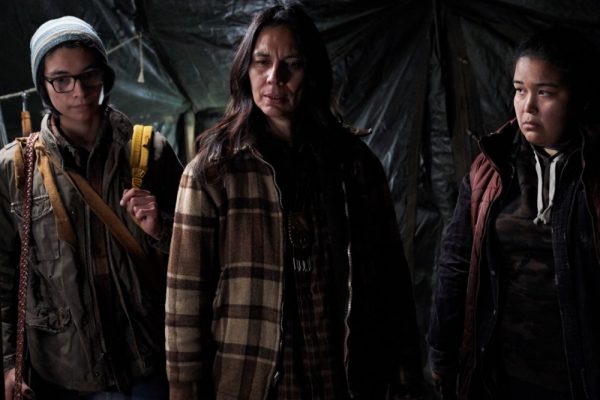 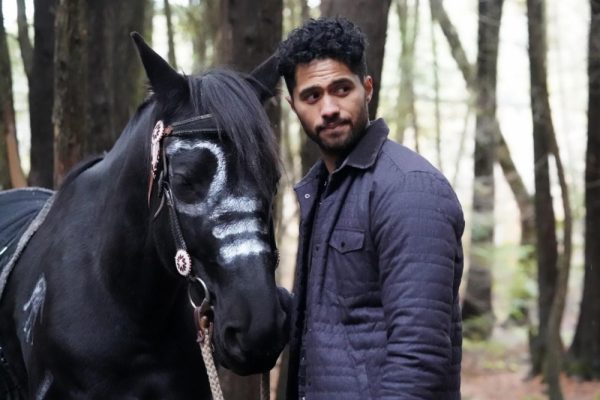 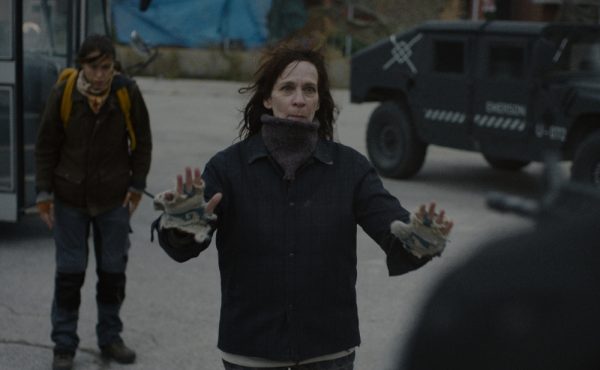 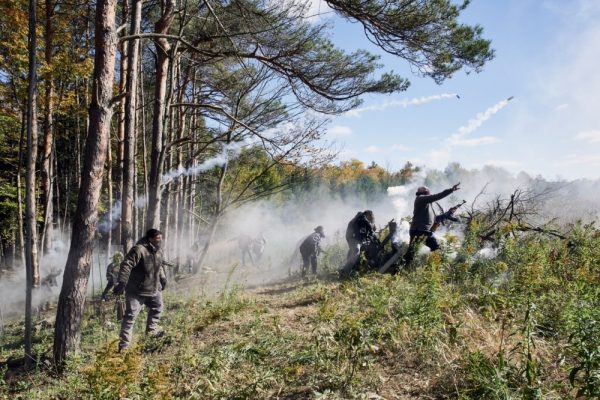 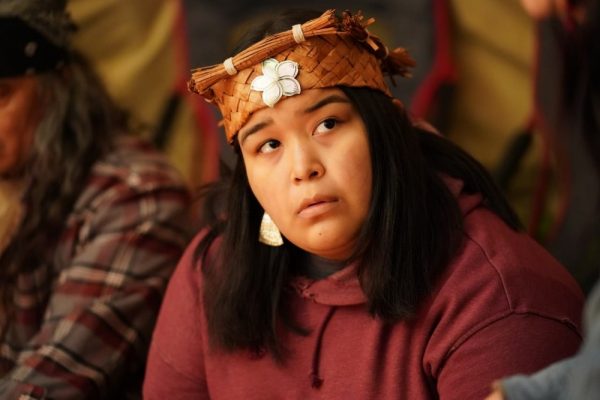 2043 – in a dystopian future a military occupation controls disenfranchised cities in post-war North America. Children are considered property of the regime which trains them to fight. A desperate Cree woman joins an underground band of vigilantes to infiltrate a State children’s academy and get her daughter back. A parable about the situation of the First Nations, NIGHT RAIDERS is a female-driven sci-fi drama about resilience, courage and love.

Night Raiders is set for release on November 12th.