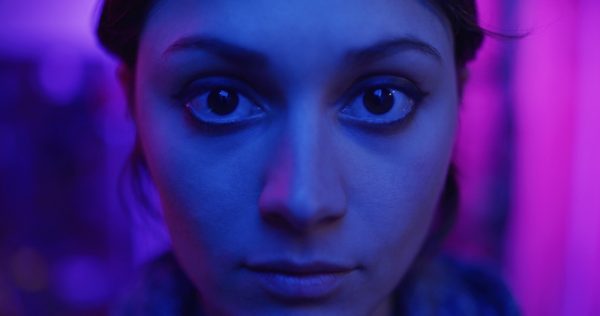 Following its UK premiere at FrightFest this past August [read our review here], 101 Films has released a trailer and images for Meghan Leon and Brad Baruh’s thriller film Night Drive starring AJ Bowen (You’re Next) and Sophie Dalah (Unbroken). Check them out here ahead of the film’s release next week… 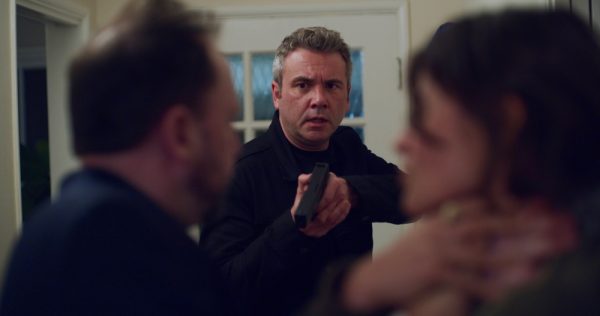 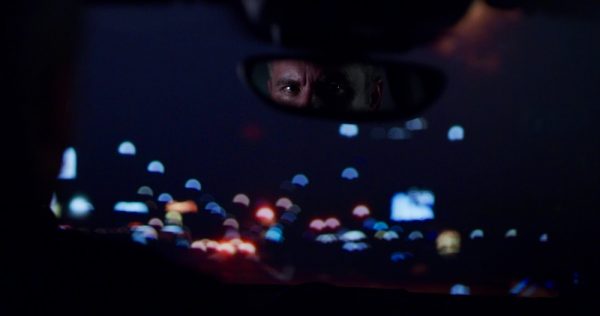 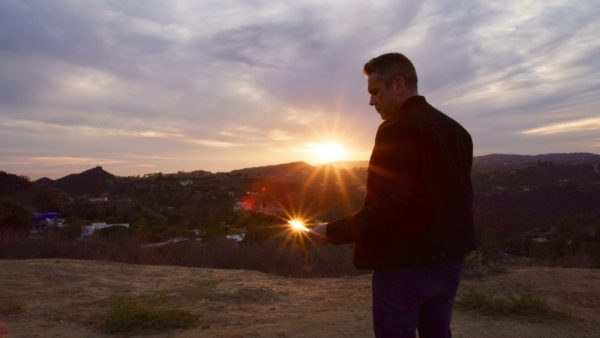 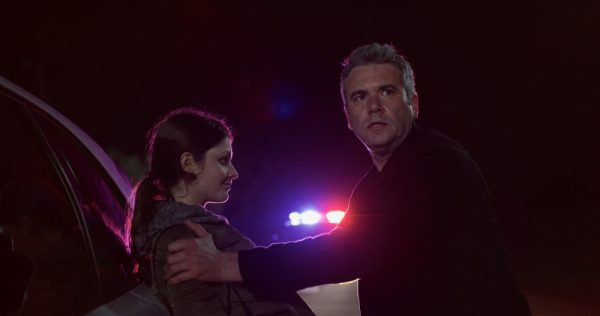 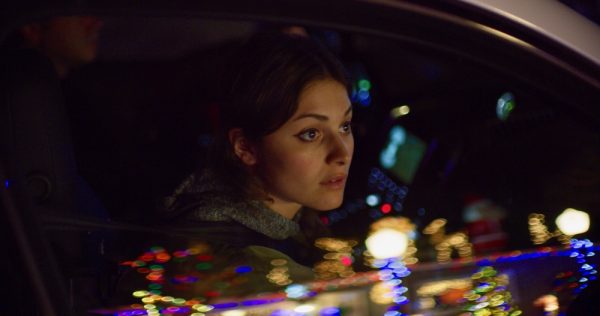 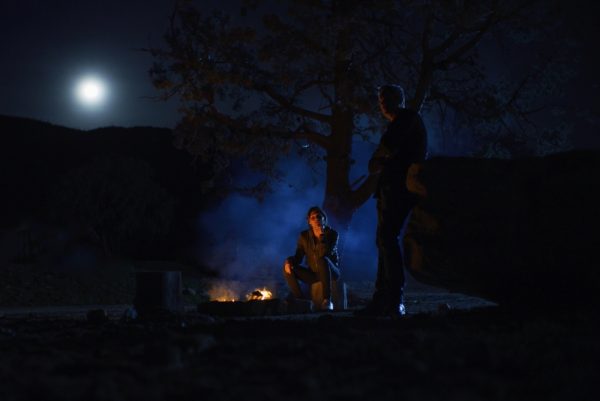 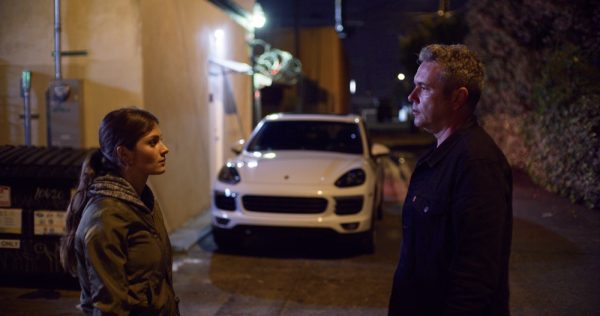 Los Angeles cab driver Russell (AJ Bowen), is having a tough time; his life has taken a few wrong turns, things haven’t gone to plan and he’s not in a good place. But a chance pick-up of an unfathomable passenger could be about to change everything.

When Charlotte (Sophie Dalah) gets in his car, what starts out as a normal fare quickly takes a dark turn and spins Russell’s world on its head. And then things get even weirder and deadlier, and there’s shocks and splatters galore.

Who’s really in the driver’s seat and who will make it through the night drive?

Night Drive is released on digital in the UK on October 11th.