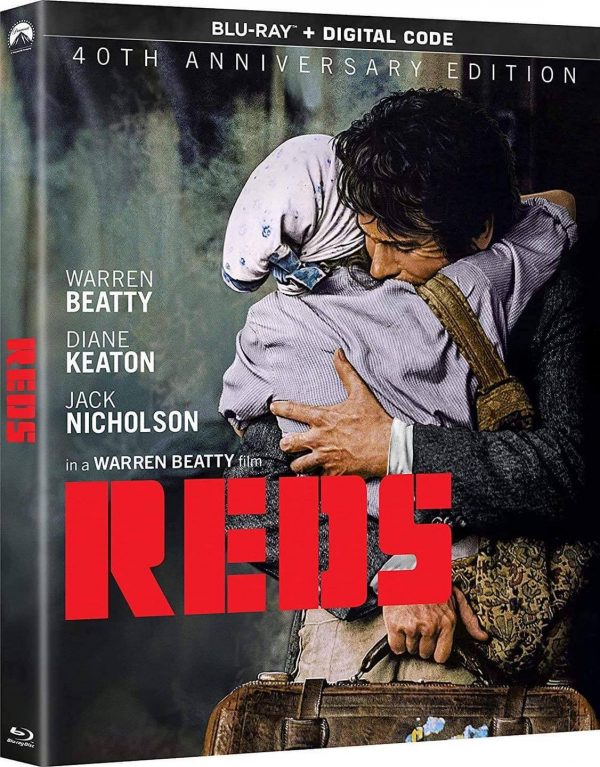 This isn’t Reds’ first time on Blu-ray, but Paramount has made up for its lackluster presentation the first time by commissioning a new transfer supervised by director, co-writer, and star Warren Beatty. The studio also ported over the legacy bonus content and added a code for a digital copy. 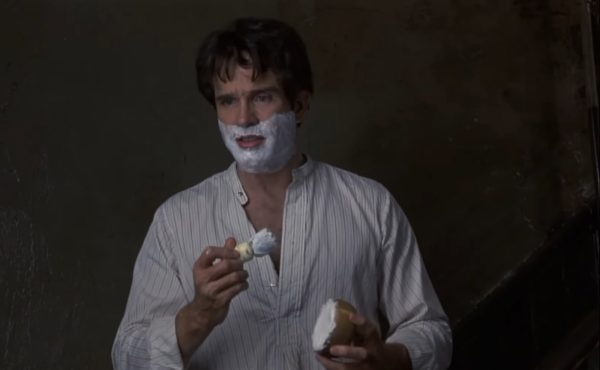 I don’t know when the last time was that I heard someone talk about Warren Beatty’s movie Reds, nor saw some chatter about it online. It was nominated for a dozen Academy Awards and took home three Oscars, including Beatty’s win for Best Director, but it seems to have faded in the public consciousness during the 40 years since its initial release.

Perhaps Paramount can kick-start some new conversations online with this new two-Blu-ray 40th Anniversary Edition of Reds, which features a fresh restoration of the film from a 4K master, supervised by Beatty. That would be useful, given the fact that many of the themes in the film are just as relevant today as they were 40 years ago when it was released, and even in the 100-plus years since the events it depicts.

Reds centers its epic 195-minute story on the journalist John Reed, who also went by the name Jack and is played by Beatty. He was a journalist who became swept up in the rise of Communism around the time of World War I in the United States. He eventually made his way to Russia and documented the 1917 Revolution there in the book Ten Days That Shook the World, but he became disillusioned with the policies imposed by the Bolsheviks in that country. 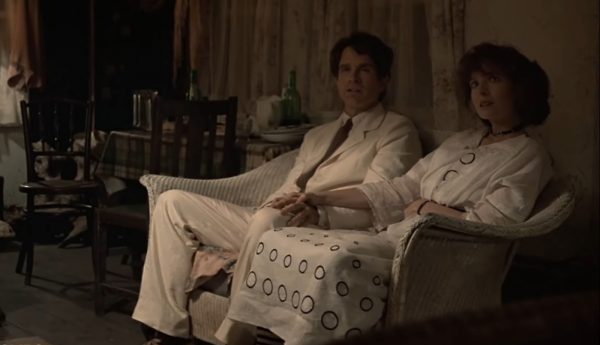 Along the way, Reed has a passionate, on-again, off-again romance with Louise Bryant (Diane Keaton), a former socialite who becomes enamored with his views and eventually marries him. The pair also enter into a complicated friendship/romantic triangle with the playwright Eugene O’Neill, played by Jack Nicholson in a measured performance, as well as friendships with many of the leading intellectuals of the day, including the activist Emma Goldman (Maureen Stapleton, who won an Oscar).

The entire cast dives into their roles with aplomb. Beatty in particular stands out for the way he brings some playfulness and humor to a role that could have been dour and brooding in the hands of another actor. Sure, the subject matter is intense, but you get the sense that Jack Reed enjoys putting himself through various trials and tribulations to stand up for his ideals, even when things don’t turn out as he hoped.

Beatty also made the wise choice of filming interviews with many of Reed and Bryant’s contemporaries, including the writer Henry Miller, for a series of clips that function like a Greek chorus sprinkled throughout the narrative. They help give a fuller view of the pair’s lives, particularly the witnesses, as they’re called in the credits, who tend to be more dismissive of them. In the end, the point seems to be not whether Beatty has captured Reed and Bryant with historical accuracy, but simply whether or not he has conveyed the ideals by which they lived. On that score, he gets an A-plus. 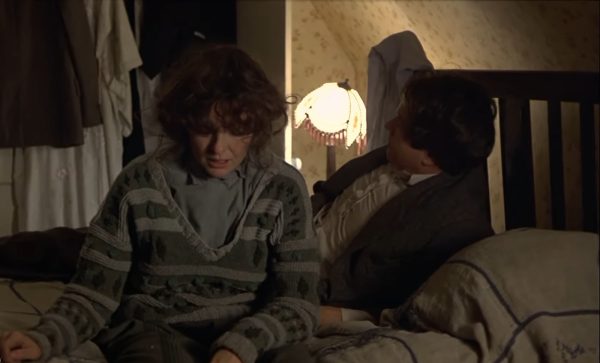 If you’re a fan of this film, you’ll want to get your hands on this new Blu-ray, which sports an image quality that’s likely comparable to the way the film looked when it first hit theaters in 1981. While this isn’t a “flash, bang, whiz, pop” kind of movie, Reds is still notable for its attention to period details, all of which come through in stunning clarity on this disc. Fabrics and vehicles have lifelike textures and details, and faces accurately convey the cast’s nuanced performances. There’s also grain present in the image, as you’d expect, but it’s never intrusive.

The second disc ports over the legacy bonus content, which consists of the film’s trailer and the documentary Witness to Reds (originally created for DVD). Divided into seven parts, Witness to Reds runs slightly over an hour and features interviews with Beatty and various members of the cast and crew, along with former Paramount CEO Barry Diller. Unfortunately, Keaton didn’t participate.

Beatty kicks off Witness to Reds by noting that he’s not a fan of home video supplements, especially commentary tracks (“those silly things,” as he calls them), but he still offers up plenty of “warts and all” thoughts on the making of the film. This was a movie that was many years in the making, and Beatty is willing to concede that it was tough to get it financed, despite his star power. 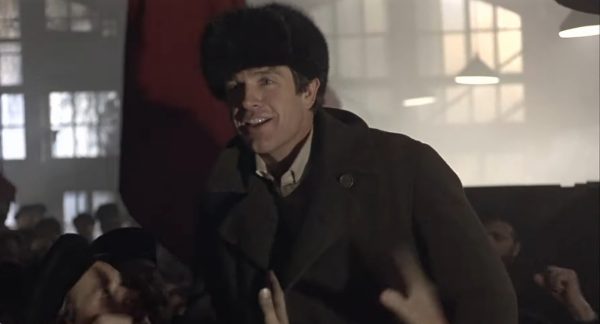 In fact, it took the success of his previous movie, the romantic comedy Heaven Can Wait (also out now for the first time on Blu-ray), for Paramount to decide it was worth the gamble. Witness to Reds leaves no stone unturned as it makes its way through the film’s production, post-production, and reception by the world.

Unfortunately, the studio didn’t commission any new extras, but given Beatty’s possessiveness of the film, it’s likely Paramount didn’t want to step on his toes, especially since he supervised this new transfer. However, there is a code for a digital copy also included.