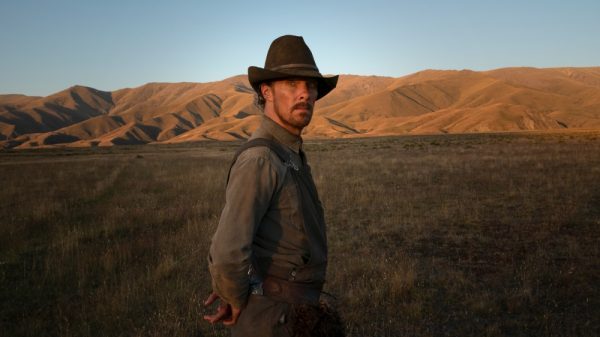 Netflix has released a new trailer and posters for writer-director Jane Campion’s upcoming drama The Power of the Dog. Based on Thomas Savage’s 1967 novel of the same name, the film stars Benedict Cumberbatch a charismatic rancher who finds himself exposed to the possibility of love when his brother brings home his new family; take a look here… 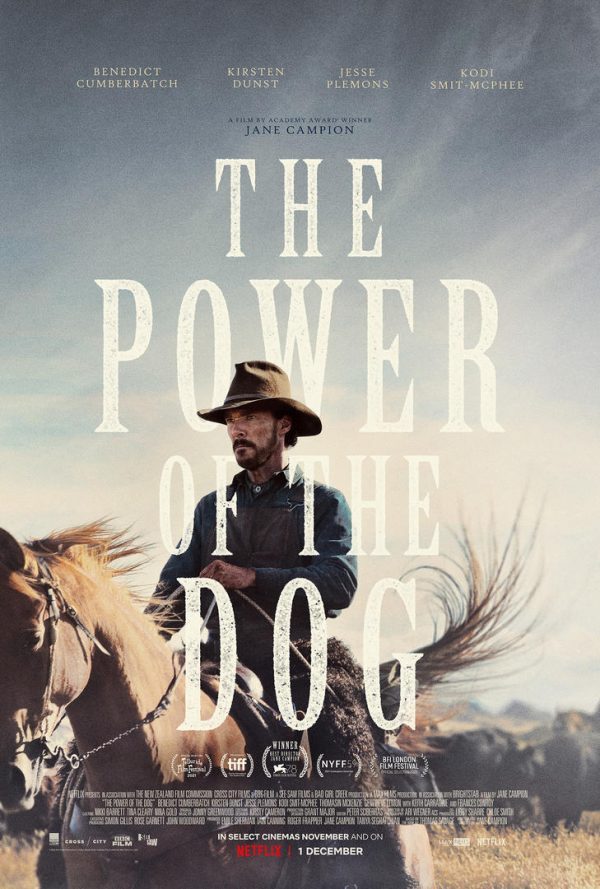 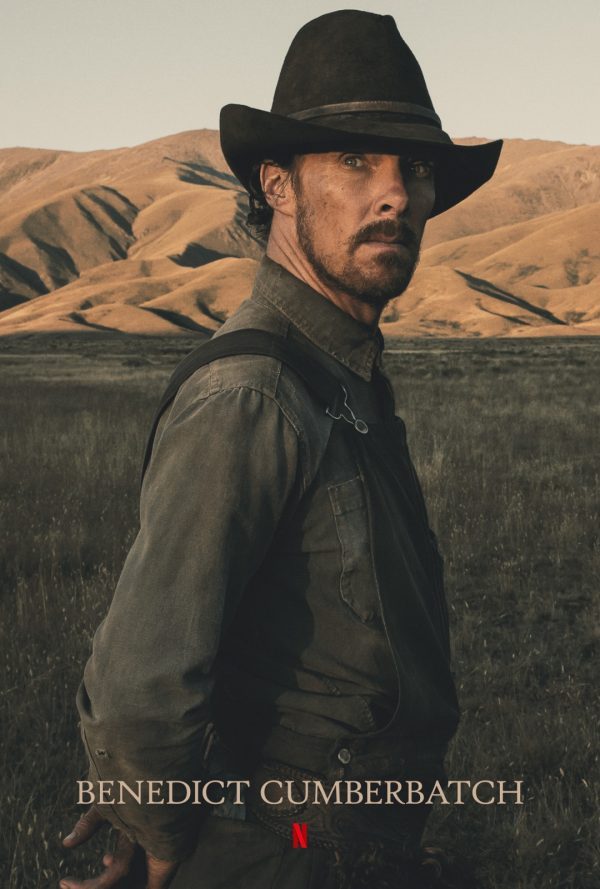 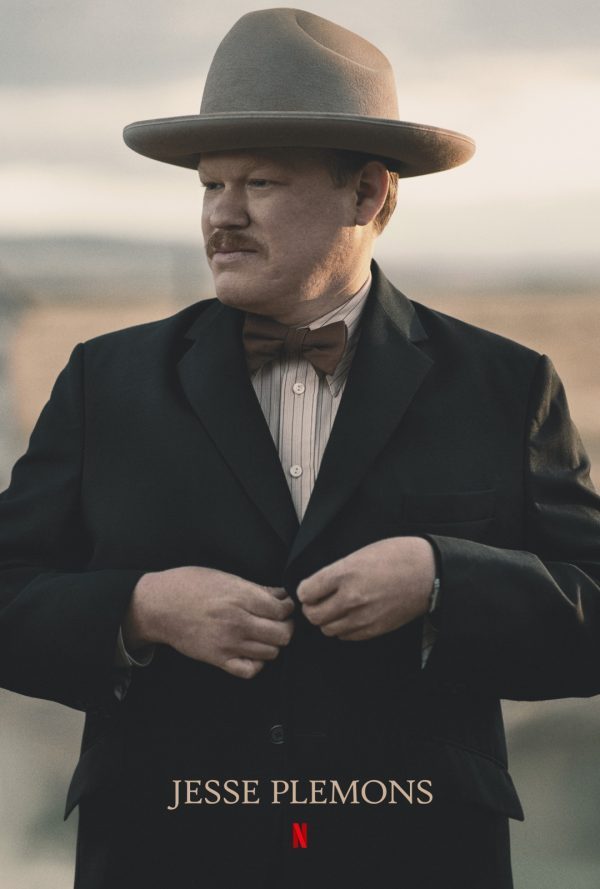 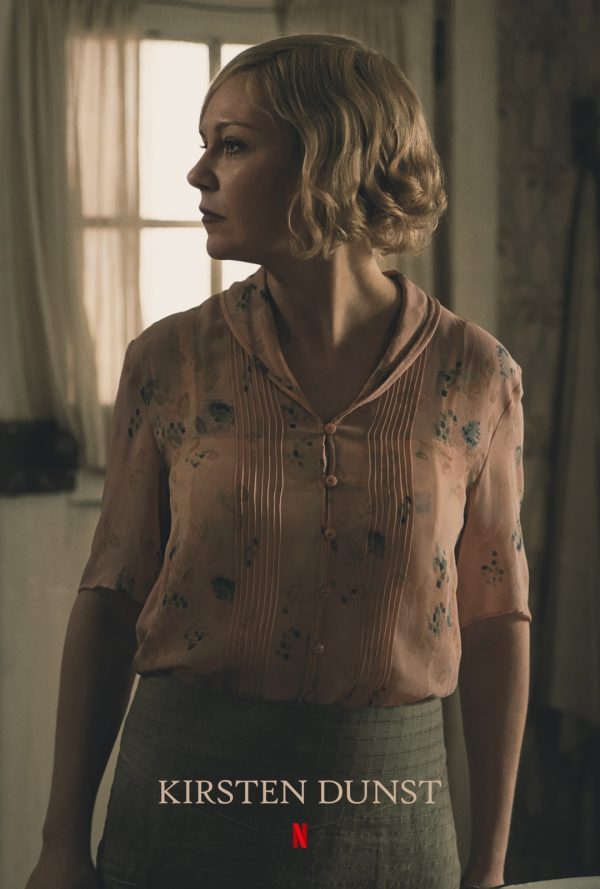 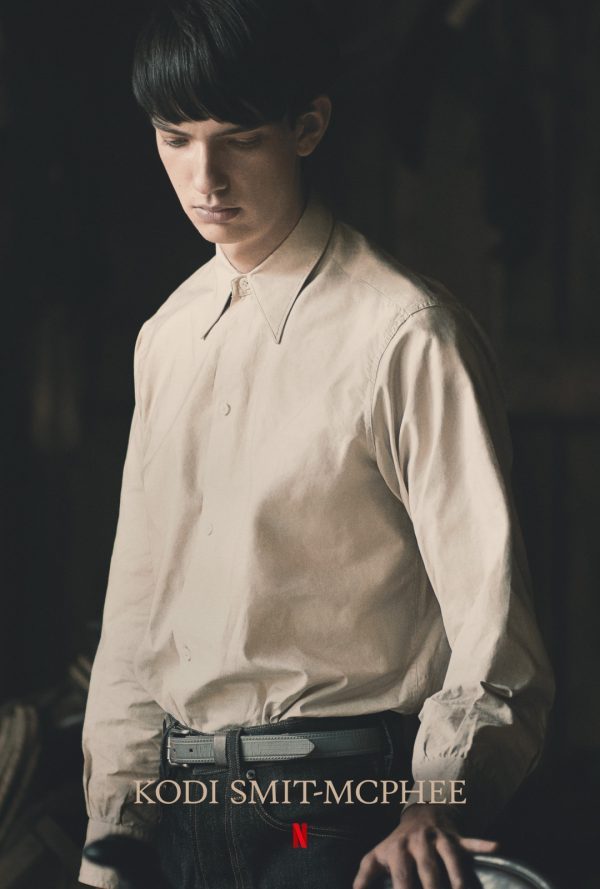 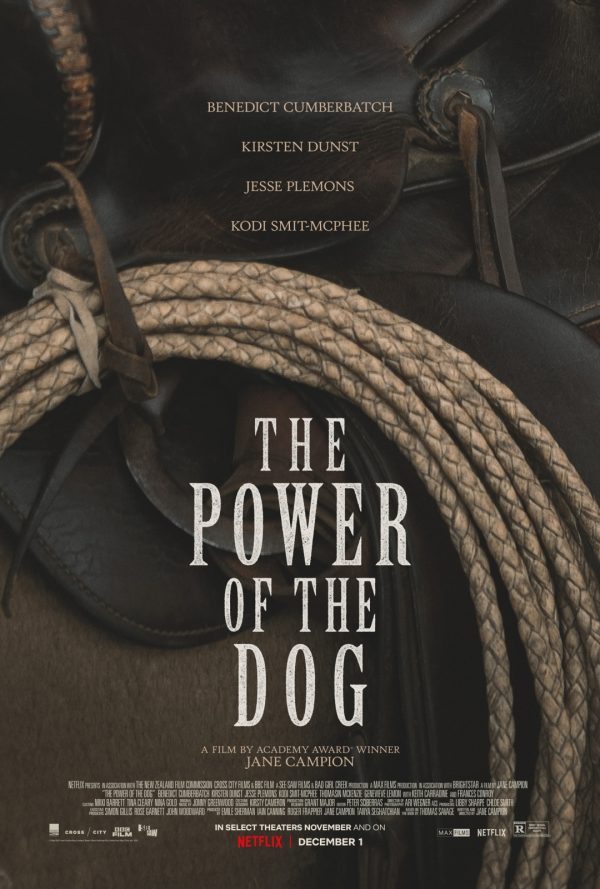 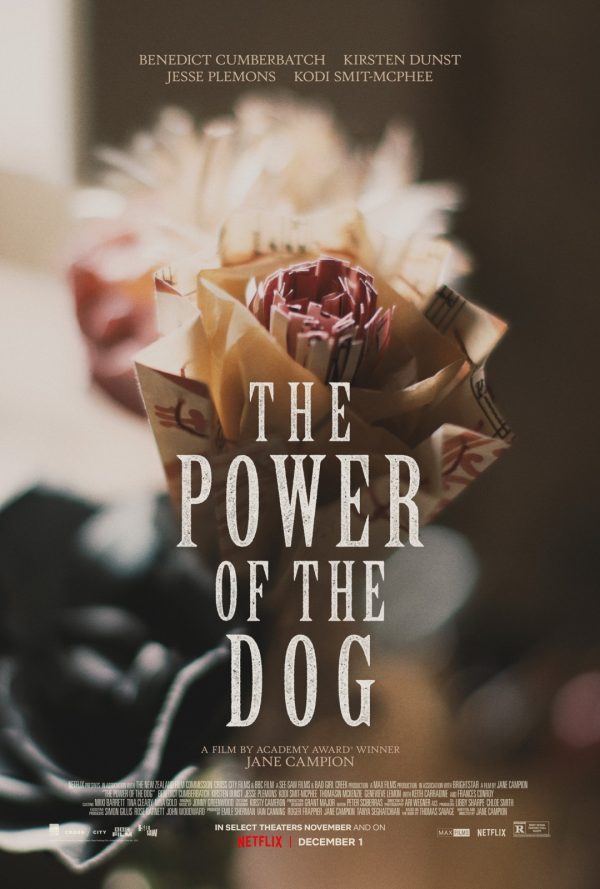 SEE ALSO: Read our review of The Power of the Dog here

The Power of the Dog arrives in cinemas later this month and on Netflix on December 1st.