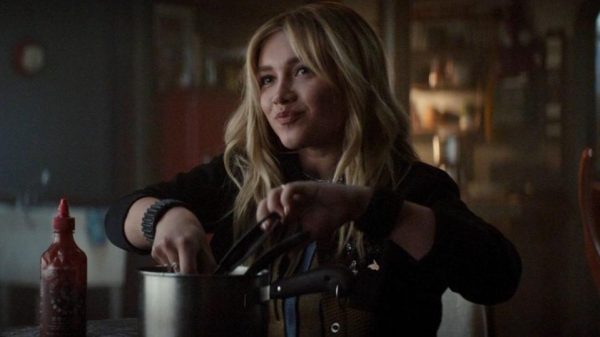 Ahead of this Wednesday’s season finale of Hawkeye, another poster has been released for the Disney+ Marvel series featuring Florence Pugh’s Yelena Belova along with a featurette which sees stars Pugh and Hailee Steinfeld and directors Rhys Thomas and Bert & Bertie discussing Yelena’s return following her debut earlier this year alongside Scarlett Johansson in the Black Widow movie; take a look here… 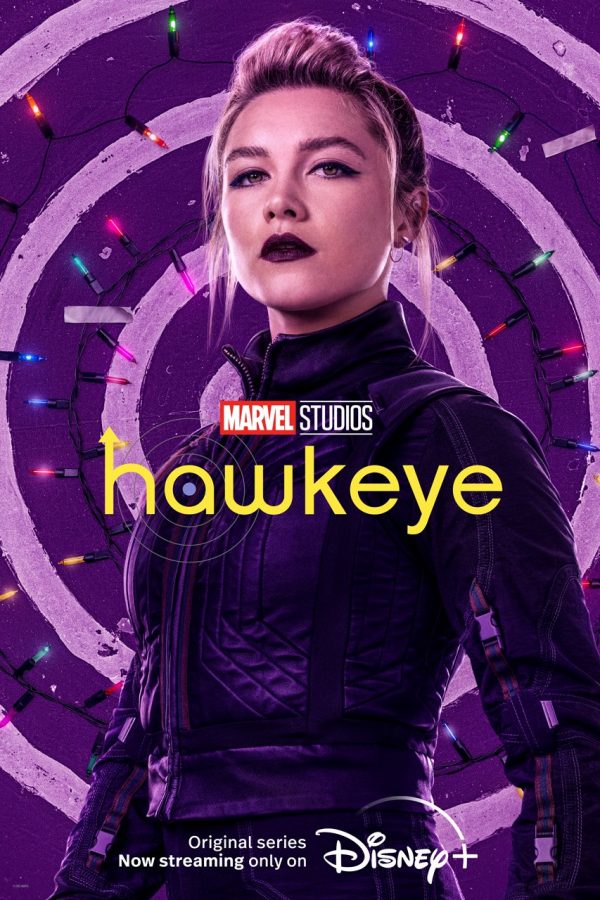 Former Avenger Clint Barton has a seemingly simple mission: get back to his family for Christmas. Possible? Maybe with the help of Kate Bishop, a 22-year-old archer with dreams of becoming a Super Hero. The two are forced to work together when a presence from Barton’s past threatens to derail far more than the festive spirit. 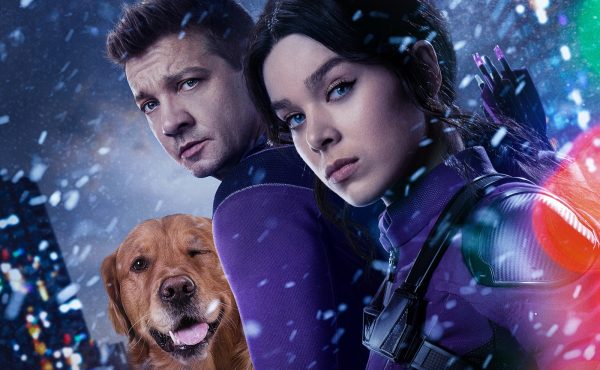 Hawkeye airs on Disney+ on Wednesdays.