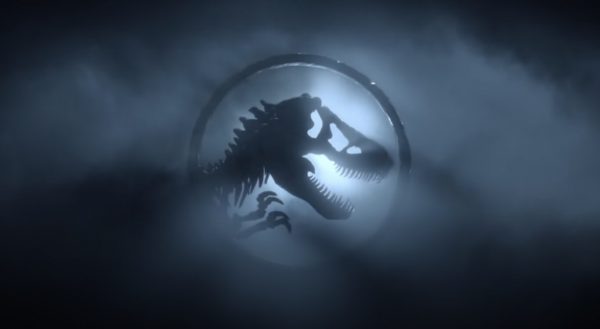 Entertainment Weekly has unveiled a new image from next year’s Jurassic World Dominion, which features Chris Pratt’s dinosaur whisperer Owen Grady, who – after the climactic events of Fallen Kingdom – is now putting his skills to use protecting the prehistoric creatures from mankind.

“They have been multiplying and living amongst us and clashing with us,” states director Colin Trevorrow with regards to where we’ll pick up the story in the trilogy-capper. “[Owen] is not too far from where the dinosaurs got out in the last film. The parasaurs are in danger of being poached. There’s a lot of shady types out there who want to get their hands on dinosaurs, so he’s working to protect them.”

As you can see in the image below, Dominion features a very different locale than we’ve seen in past Jurassic Park movies, with Trevorrow emphasising that: “Dominion is set all over the world, through many different environments: wilderness, urban, desert, snow. It’s exciting to see these creatures navigate environments that they weren’t built to survive in. They grew up in a theme park and now they’re here!”

SEE ALSO: Bryce Dallas Howard is up to her neck in trouble in first Jurassic World Dominion image 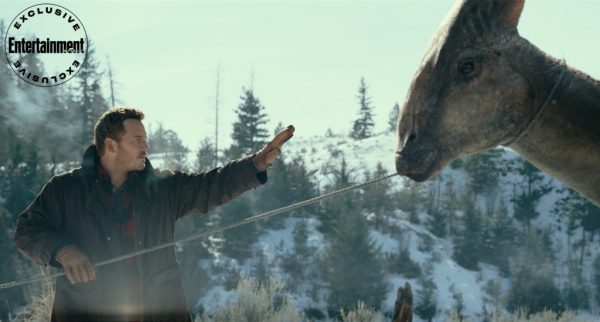 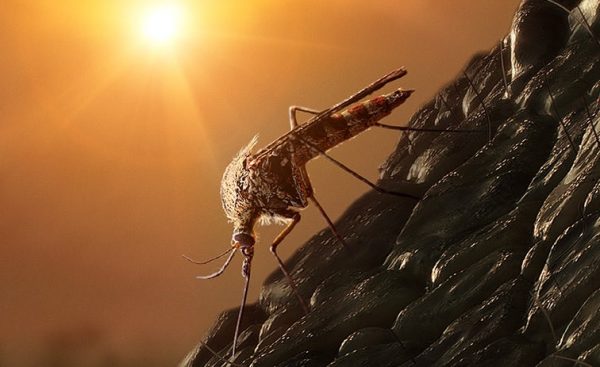 Jurassic World Dominion is set for release on June 10th 2022.