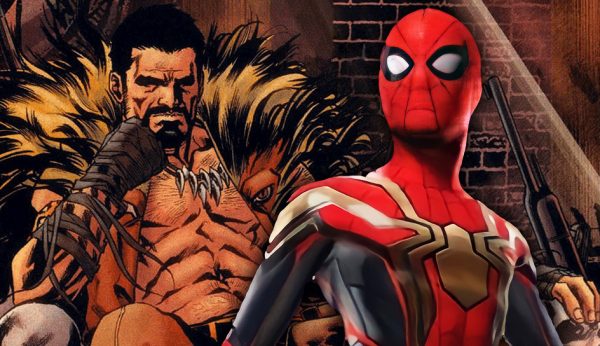 Spider-Man: No Way Home is set to thrust Tom Holland’s Spider-Man head first into the Marvel Multiverse as Spidey finds himself battling former foes of Tobey Maguire and Andrew Garfield’s wallcrawlers from past Sony movies.

However, speaking to Collider, Holland has revealed that director Jon Watts had planned out an alternative third movie should the multiverse plans not have panned out – one that would have marked the live-action debut of another iconic Spider-Man villain in Kraven the Hunter.

“For a long time, there was going to be a Kraven movie that was going to be the third movie because things weren’t working out and all sorts of different stuff,” said Holland. “Jon pitched me this Kraven movie, which actually was really cool. I don’t want to talk about it in case that movie ends up happening down the line, but it was fun.”

Depending on the direction that Sony ends up taking with Spider-Man, Holland’s web-slinger may indeed find himself hunted by Kraven at some point, with Aaron Taylor-Johnson (Avengers: Age of Ultron) signing on earlier this year to portray Sergei Kravinoff in a Kraven the Hunter movie from director J.C. Chandor (Triple Frontier) as part of Sony’s Spider-Man Universe. 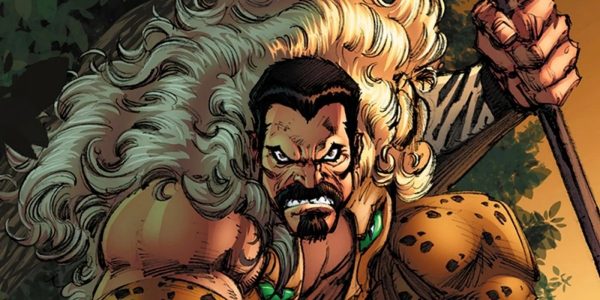 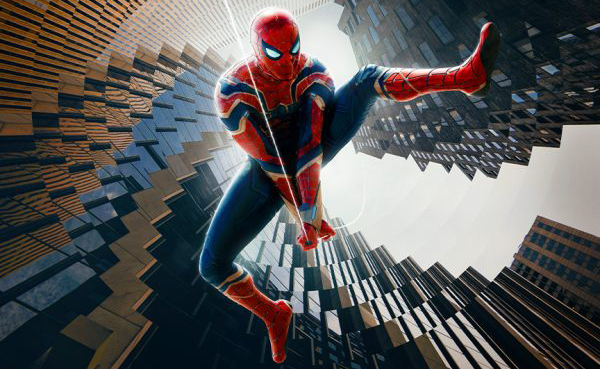