With a little over three weeks to go until the Second Coming of The Righteous Gemstones, a new trailer and a poster have been released for season two of the HBO comedy series which sees the titular televangelist family threatened by outsiders from both their past and present; check the out here… 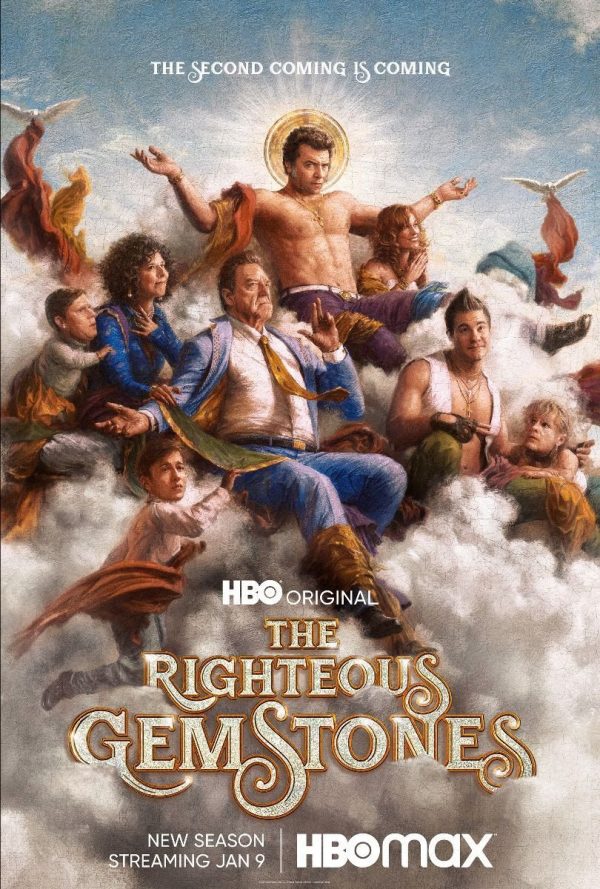 THE RIGHTEOUS GEMSTONES tells the story of a world-famous televangelist family with a long tradition of deviance, greed and charitable work. Season two finds our blessed Gemstone family threatened by outsiders from both the past and present who wish to destroy their empire.