Publisher 505 Games and Kojima Productions have announced they will be releasing Death Stranding Director’s Cut, the definitive version of the genre-defying action game, for PC on Steam and the Epic Games Store on 30th March. 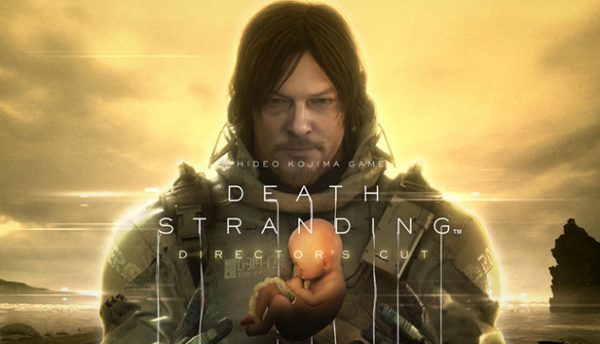 Death Stranding Director’s Cut enhances the adventure across an apocalyptic wasteland with an expanded storyline, brand new stealth missions to test player’s skills, new combat abilities, exciting new equipable items, a variety of cosmetic options, buildable structures and more in-game features.  On the technical side of things, this enhanced version will feature higher frame rates, an ultrawide monitor support and a photo mode with plenty of features to help take lots of excellent pics of the game environment.

In Death Stranding players take the role of Sam Bridges as he roams the shattered remains of America.  The world has been ravaged by the Death Stranding, a mysterious phenomena that causes explosions and supernatural events.  Help Sam defy the extinction of humanity as he journeys far to the west.

Death Stranding Director’s Cut will arrive on Steam and the Epic Games Store on 30th March for £34.99.  Current PC owners of the game will be able to upgrade to the Director’s Cur for the discounted price of £8.99.

Gamers who want a copy of the game now can purchase it at a 70% discounted price during Steam’s Lunar Sale until 3rd February.