A Quiet Place writer-director John Krasinski has added to his already impressive ensemble of Ryan Reynolds, Phoebe Waller-Bridge and Fiona Shaw for his fantasy drama IF by announcing an Office reunion with the casting of Steve Carell. Plot details on IF are being kept under wraps, but reports suggest that the story will follow a child’s journey to rediscover their imagination. It is based on an original idea from Krasinski, who is writing and directing as well as starring alongside Ryan Reynolds, and filming is set to get underway in the summer.

Are you excited about seeing Carell and Krasinski reunited again, or were you already on-board for whatever the director did next? Let us know by heading to our social channels @FlickeringMyth… 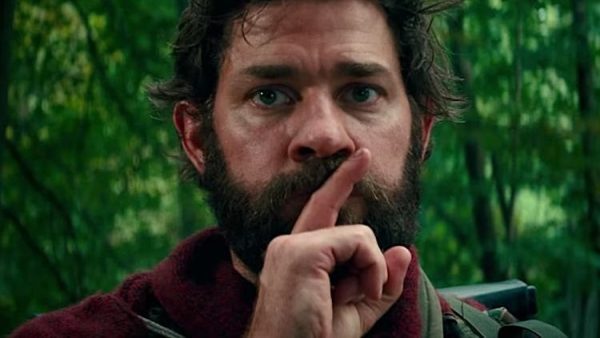