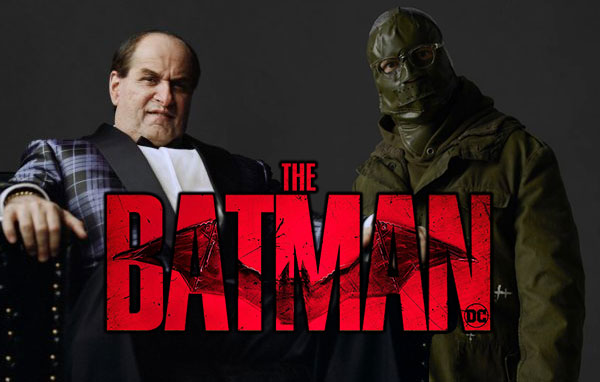 Following on from yesterday’s batch of new stills, we now have two character portraits for Warner Bros. and DC Films’ The Batman which showcase Colin Farrell’s Oswald Cobblepot and Paul Dano’s Edward Nashton, better known as the iconic Bat-villains The Penguin and The Riddler. 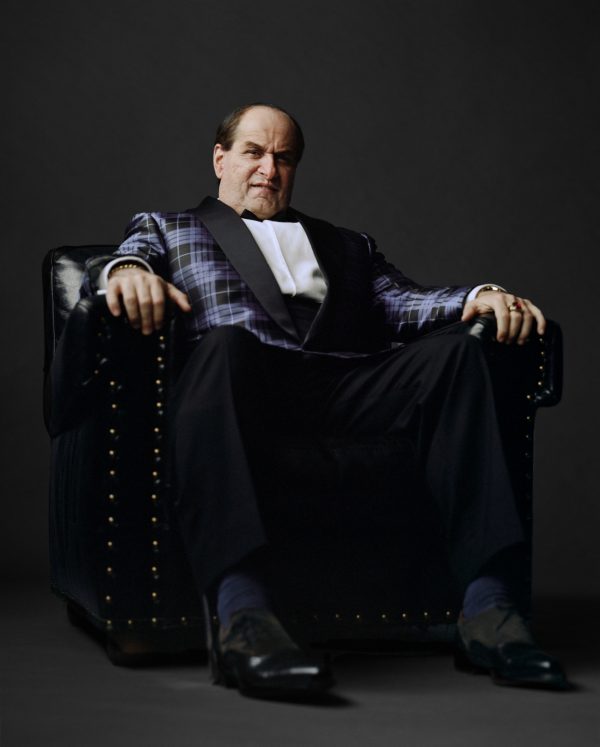 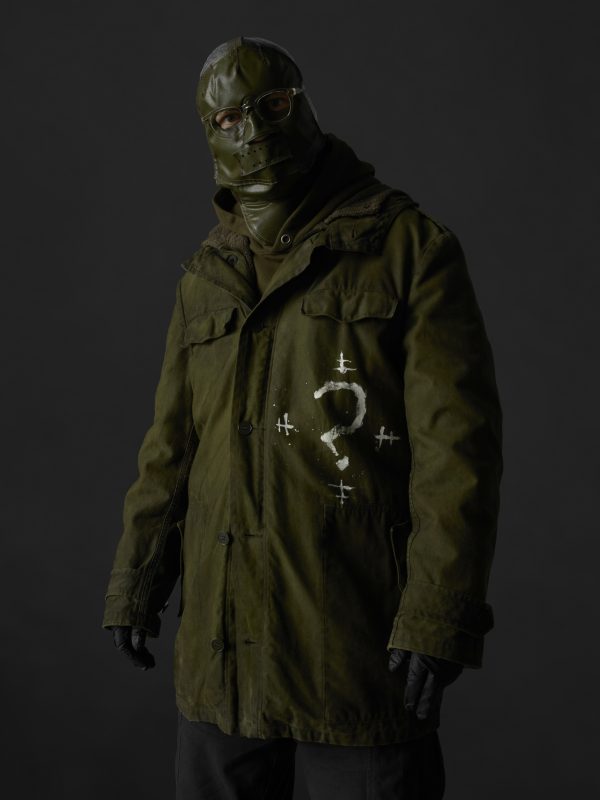 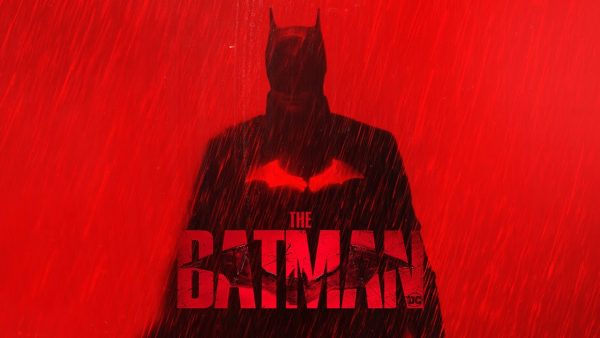