LEGO has officially revealed the upcoming LEGO Star Wars Dark Trooper Attack set, which recreates the Luke Skywalker action sequene from the season 2 finale of the Disney+ live-action Star Wars series The Mandalorian. The set includes minifigures for Luke Skywalker and three Dark Troopers, and will hit shelves on March 1st, priced at $29.99 /£24.99; check it out here… 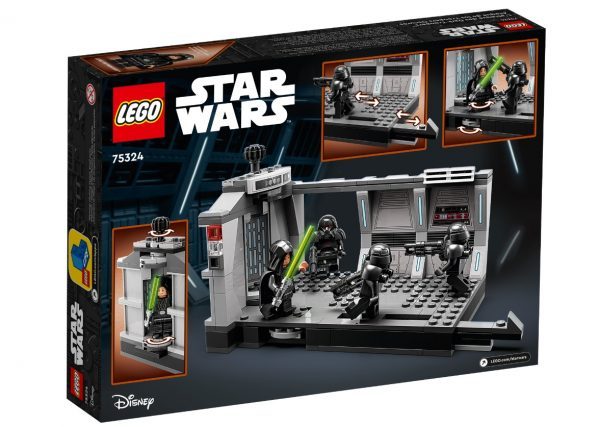 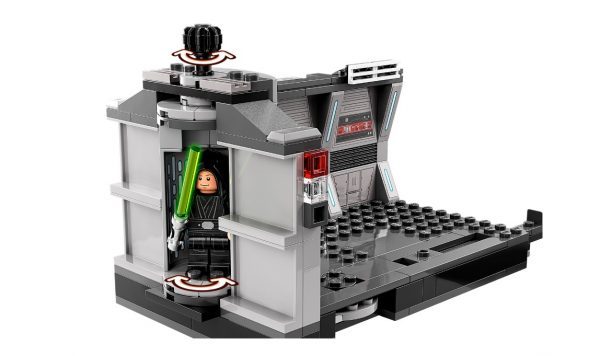 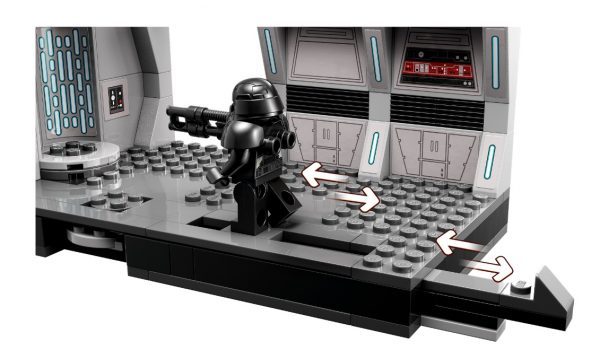 Celebrate the return of Luke Skywalker in Star Wars: The Mandalorian Season 2 with this buildable Dark Trooper Attack playset (75324) for fans aged 8+. It features an authentically detailed recreation of the scene inside the Imperial Light Cruiser where Luke reappeared, with a revolving elevator, rotating battle platform and a sliding ‘Force’ platform to fend off Dark Troopers. There are 4 LEGO® minifigures in the set: a new-for-March-2022 Luke Skywalker with a lightsaber, and 3 Dark Troopers, each with blaster rifles, to inspire fun, creative role play. 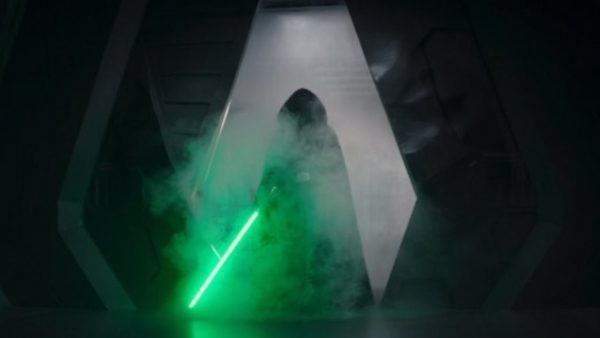 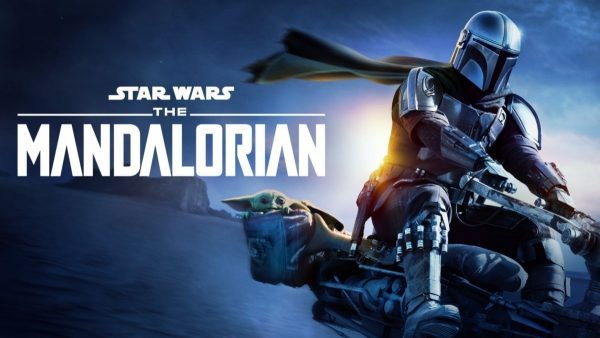