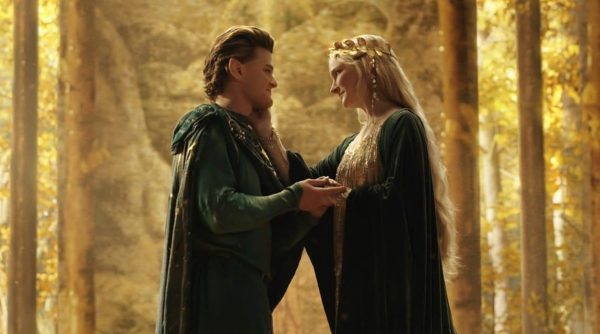 During last night’s Super Bowl, Amazon Prime Video debuted a teaser trailer for the hotly-anticipated fantasy drama The Lord of the Rings: The Rings of Power, giving us our first look at the adventures of the heroic legends of the Second Age of Middle-earth, thousands of years before the events of J.R.R. Tolkien’s fantasy epics The Hobbit and The Lord of the Rings; watch it here… 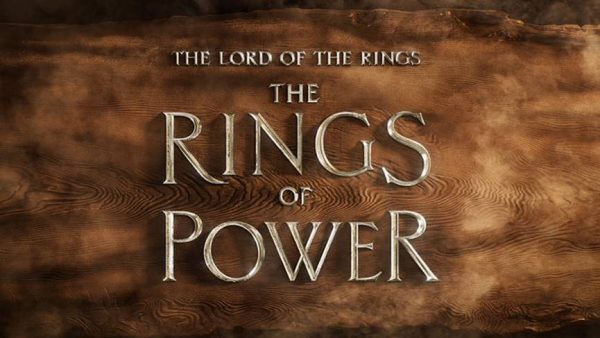 The Lord of the Rings: The Rings of Power is set to premiere on Amazon Prime Video on September 2nd.