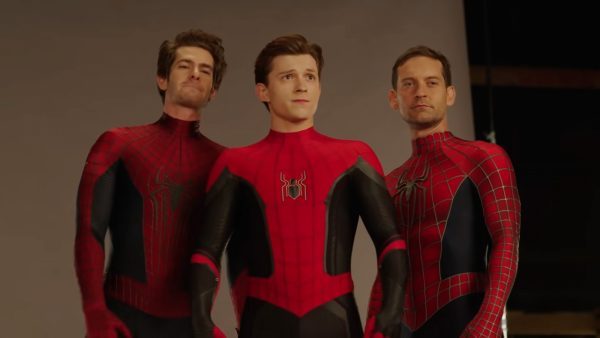 Three generations of Spider-Men assembled on the big screen this past December as Marvel and Sony smashed open the doors to the Spider-Verse by bringing Tobey Maguire and Andrew Garfield’s webslingers into the Marvel Cinematic Universe to join forces with Tom Holland’s Peter Parker in Spider-Man: No Way Home.

During an interview with IGN, screenwriters Erik Sommers and Chris McKenna have been discussing the process of incorporating the former web-slingers into the MCU, stating that it took “at least ten” attempts to get things right, with input from the screenwriters, director Jon Watts, Marvel’s Kevin Feige, production Amy Pascal, and of course the returning actors themselves.

“When [the Spider-Men] got pulled into this movie, what condition were they in? What were they doing? What was their mindset?” said Sommers. “The end of the last Amazing Spider-Man had this really nice speech from Gwen about staying hopeful and everything, and immediately it became interesting to us. Well, what if Andrew Garfield’s Spider-Man, if his Peter Parker couldn’t do it, he couldn’t keep that hope? He was too hurt by what happened. And so, that led us to the attitude that we found for him. We also had to think long and hard about where Tobey’s Spider-Man would be in. And that was a more difficult question ’cause more time has gone by.”

“It took a lot of work by everyone – Kevin, Jon, Amy, all of us – to really just work out all that,” added McKenna. “And then we brought in the actors and they then had all their own ideas. Making a movie like this is a big collaborative experience.”

Fortunately things seemed to have worked out, with Spider-Man: No Way Home proving a real crowd-pleaser and becoming the biggest hit of the “pandemic era” with a whopping $1.84 billion at the box office. 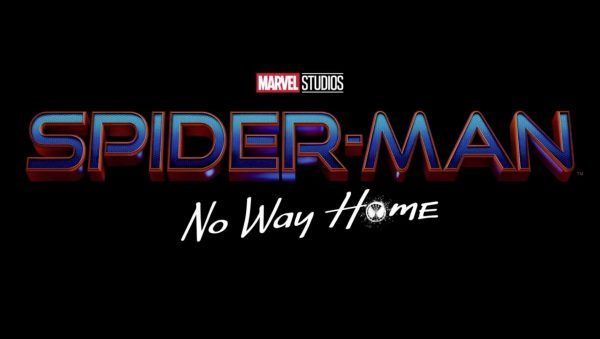