The further adventures of the Starship Enterprise have been lost in space since 2016’s really-rather-good Star Trek Beyond underwhelmed at the box-office, so J.J. Abrams’ announcement of a sequel during the Paramount Investors Day Presentation came as something of a surprise to everyone, including the cast, who according to reports were unaware another film was coming.

The Hollywood Reporter has revealed that while Pine is the first cast member to enter early negotiations, most if not all of the teams for the franchise’s key players — Zachary Quinto, Simon Pegg, Karl Urban, Zoe Saldaña and John Cho — were not aware that an announcement for another Trek film was coming, or that that their clients would be named as a part of the deal.

Attempts have been made to jump to warp speed on the franchise since Beyond grossed $343M worldwide, which isn’t a bad figure in terms of Star Trek, which has never really busted blocks in the same way some other science-fiction franchises have. 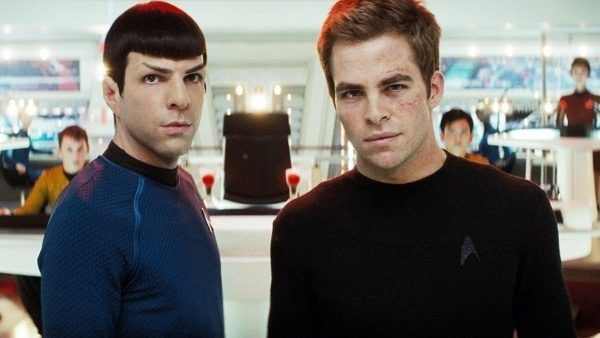 There was the much ballyhooed Tarantino sequel, which was quickly beamed out of existence along with Noah Hawley’s proposed reboot, while the idea to bring Chris Hemsworth’s George Kirk back in a time-travel adventure with Chris Pine’s James T. Kirk for a third sequel fell apart over money.

All of this uncertainty might place question marks over whether they really will be able to begin shooting before the end of the year, with an intended Dec. 22, 2023, theatrical release date, especially as the script is still being worked on.