With The Batman dominating the box office this weekend, all eyes are on the future for director Matt Reeves’ new franchise. While an HBO Max spin-off series is still in development, the focus has now evolved from it being centred on the Gotham City Police Department to Arkham Asylum, the prison that holds many of Batman’s most dangerous villains. 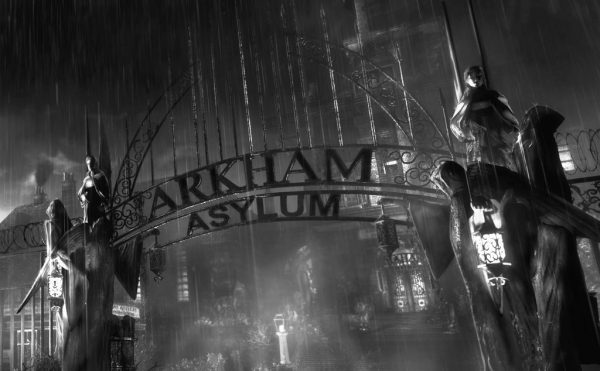 Reeves spoke with The Cyber Nerds podcast and gave an update to the HBO Max series, revealing the GCPD prequel drama will now be more of a horror-themed show set in Arkham and may be set after the events of The Batman.

“The GCPD thing, that story has kind of evolved,” Reeves said. “We’ve actually now [moved] more into the realm of exactly what would happen in the world of Arkham as it relates coming off of our movie, and some of the characters…it’s like a horror movie or a haunted house that is Arkham… The idea, again the way that Gotham is a character in the movie, I really want Arkham to exist as a character. You go into this environment and encounter these characters in a way that feels really fresh. And so in our work on Gotham, that story started to evolve, and it started feeling [like], ‘Wait, we should really lean into this.’ And then that’s kinda where that’s gone.”

With the series set in Arkham Asylum, it’s possible we’ll see Paul Dano’s Riddler again or other Batman rogues, including The Batman’s surprise cameo. Reeves is still further expanding the world of The Batman with another series based around The Penguin that will see Colin Farrell reprising his role and it’s still possible we’ll see the Gotham PD series come to light down the line. Reeves will produce the Arkham series through his company 6th and Idaho. 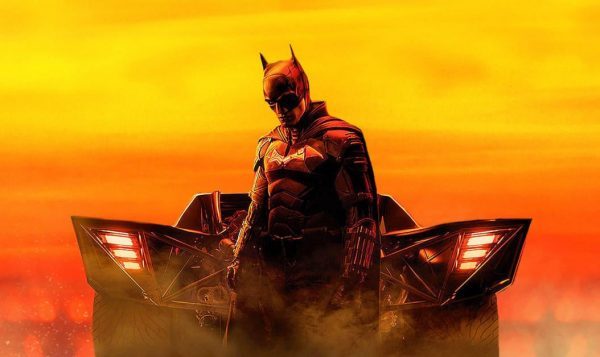 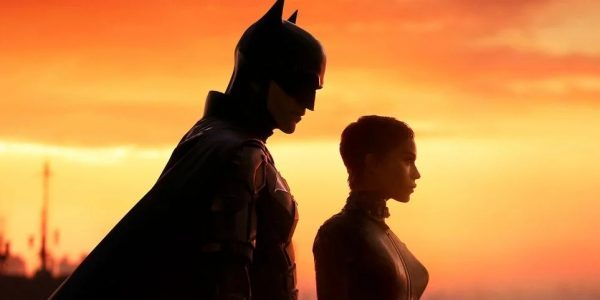