Nightdive Studios and Red Eagle Games have released their remaster of Robert Jordan’s legendary fantasy masterpiece, The Wheel of Time on GOG.  This first-person title was originally released on PC back in the heady days of 1999 and takes players on a perilous FPS quest to find a powerful artefact.  A new trailer can be seen below…. 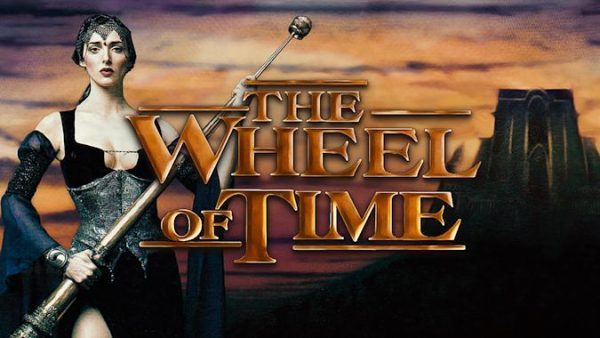 The Wheel of Time is a first person shooter with a fantasy theme following Elayna Sedai, the Keeper of the Chronicles of the White Tower, as she sets out on a quest to retrieve one of the four lost seals that keep the mysterious and ancient Dark One imprisoned.  As the game is set in a fantasy world there are no guns, but there’s also no swords or arrows, instead players will need to use a variety of different magical artefacts that grant incredible powers.  There are more than 40 of these artefacts, known as ter’angreal, and they can be used to cast a number of different magical spells from magic darts and fireballs to short range teleportation and swapping places with enemies.

This blast from the past features:

The Wheel of Time is available now on GOG.