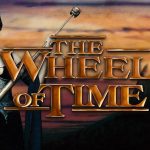 Nightdive Studios and Red Eagle Games have released their remaster of Robert Jordan’s legendary fantasy masterpiece, The Wheel of Time on GOG.  This first-person title was originally released on PC back in the heady days of 1999 and takes players on a perilous FPS quest to find a powerful artefact.  A new trailer can be […] 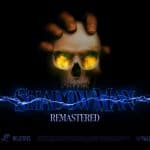 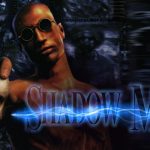 Nightdive Studios and Valiant Entertainment have announced Shadow Man, the classic action-adventure game originally released on the N64 (and later PlayStation, Dreamcast, and PC), will be remastered and released sometime next year for Xbox One, PlayStation 4, Nintendo Switch, and PC via Steam and GOG. In Shadow Man, you play as Michael LeRoi, a supernatural hero known […] 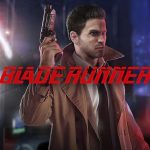 Nightdive Studios and Alcon Entertainment are working together to bring Blade Runner: Enhanced Edition to Xbox One, Playstation 4, Nintendo Swith and PC via Steam.  Based on the classic 1997 video game from Westwood Studios, this modern remastering will deliver an unforgettable gaming experience based around the events of Ridley Scott’s 1982 feature film. Blade […] Veteran publisher Atari has announced that they are working alongside Nightdive Studios to bring the classic PC game Blood to a new generation of gamers.  This  1997 horror adventure title, originally developed by Monolith Productions, remains a fan favorite to this day and the revamp will receive enhancements to make it more spectacular. In Blood players take the role […]