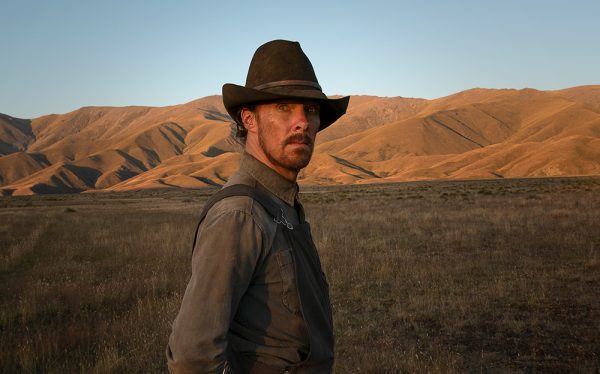 Deadline is reporting that Doctor Strange in the Multiverse of Madness star Benedict Cumberbatch is teaming with director Paul Greengrass (Jason Bourne, News of the World) for the historical action drama The Hood.

As per the trade, The Hood has been scripted by Greengrass and takes place during the Peasants Revolt in 14th century England, with Cumberbatch playing a farmer who rises up to become a leader of an uprising against the Crown, led by a then 14-year-old King Richard II.

The Hood is being produced and financed by Cross Creek, with Tyler Thompson producing, and is being likened to Braveheart and Gladiator in its story and scope. The package is currently being shopped to buyers at Cannes.

Benedict Cumberbatch can currently be seen in cinemas reprising his role as Dr. Stephen Strange in the Marvel Studios blockbuster Doctor Strange in the Multiverse of Madness, while he also recently earned critical acclaim and a Best Actor nomination for his work in Jane Campion’s The Power of the Dog. 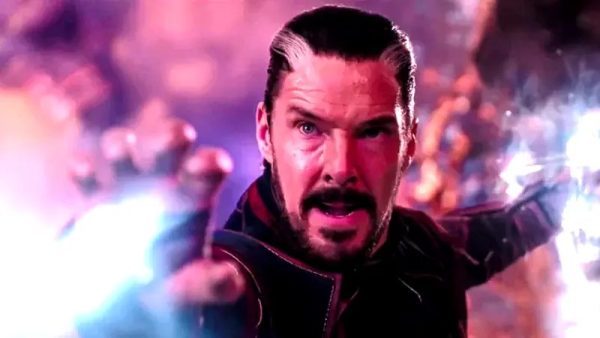