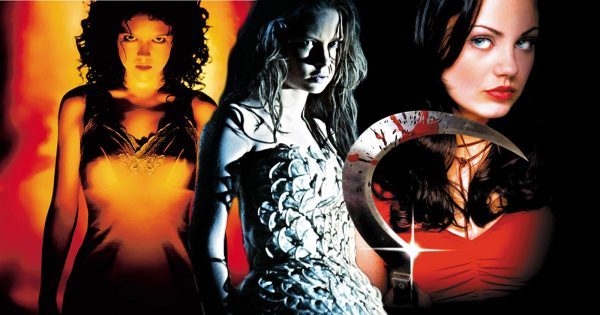 A sequel doesn’t necessarily equate to bad. As much as Film Twitter will tell you that franchisees are the end of cinema, there’s some value in a good sequel or sequels if you’re so lucky. But there’s no denying that there are plenty of bad sequels, especially in the horror genre.

Horror has seemingly always had the short end of the stick when it came to sequels; many massive horror entries have lackluster follow-ups, while others can squeeze a good idea into maybe one or two decent sequels. However, a group of horror movies received sequels that some of its biggest fans don’t even know existed. We will dive into some of the worst horror sequels ever and why you should keep avoiding them.

Join us for this list, and let us know your worst forgotten horror sequel… 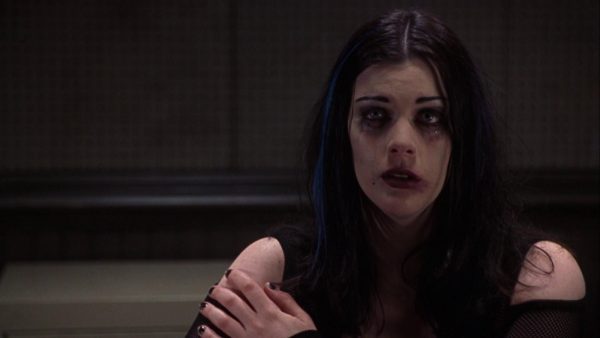 Like many in 1999, I was a massive fan of The Blair Witch Project. It kick-started the found-footage trend while also offering up some good scares. So a sequel isn’t shocking. But what shocks us is how quickly it flew off the rails. 2000’s Book of Shadows: Blair Witch 2 is a complete misfire, though it seems like this is another example of a film getting lost in post-production. Still, the quick format change from found footage to a traditional filmmaking style was the first mistake.

Book of Shadows follows a group of outsiders and townies going on a tour through the locations of the first Blair Witch film. The meta approach was interesting for sure and did dip its toes into the waters of how scary mass hysteria can be, but that’s about as far as the positives go. The aesthetic minimalism that made the first entry so charming is replaced with outlandish filmmaking and some horrid early 00s acting. Blair Witch would get a worthy sequel in 2016, another forgotten horror sequel, but there’s a reason Book of Shadows should be lost in the woods forever. Donnie Darko is a 00s cult film that introduced a whole generation to Jake Gyllenhaal; sadly, the only thing S. Darko introduces to its audiences is a massive headache. There’s no denying that Donnie Darko is a bit strange at times, but S. Darko is a confusing mess that doesn’t offer up the same “OMG” moments of the original. This movie can showcase how one filmmaker can get so much wrong about what made the original work so well, which feels like a theme for this whole list.

S. Darko follows Donnie’s younger sister, brought to life once again by Daveigh Chase. Her return marks probably the film’s only positive note and a real connection to the Richard Kelly original. Nearly everything is stripped away, and we’re left with a cold and distant sequel that wants so hard to be its cool, edgy predecessor. When S. Darko does try to callback to Donnie Darko, like the film’s ending, for example, it comes off as a cheap imitation and reminds you to watch the far superior 2000 film. 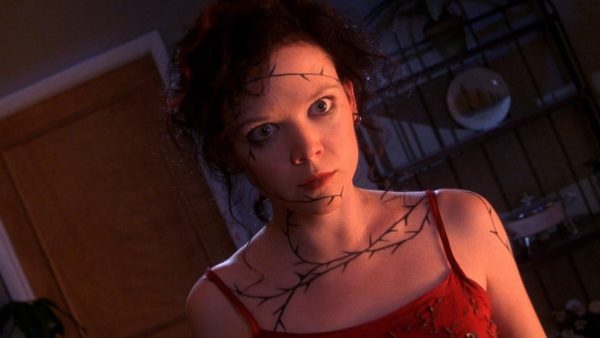 Brian De Palma’s Carrie started the craze of Stephen King’s adaptation. Since then, we’ve seen countless filmmakers attempt the world of King. But how many of them tried to make a sequel based on nothing but some hopes and dreams? They tried it at least once with The Rage: Carrie 2. I did enjoy this movie growing up, but watching it back shows just how dated this feels. At least it does a better job at connecting the previous films, unlike the last two on our list.

This sequel has the 90s riot girl feminist vibe that compliments the Carrie story, and Emily Bergl is giving her all in the lead role; this feels like a bad product of its time rather than an actual bad movie. That’s not to say it isn’t without its faults, but you can see them trying a bit here. While no entry on this list is worth watching, the final bloodbath is a deliciously twisted ride that’s at least worth a watch on YouTube. It’s better than sitting through over 100 minutes of cliched characters and lousy CGI. 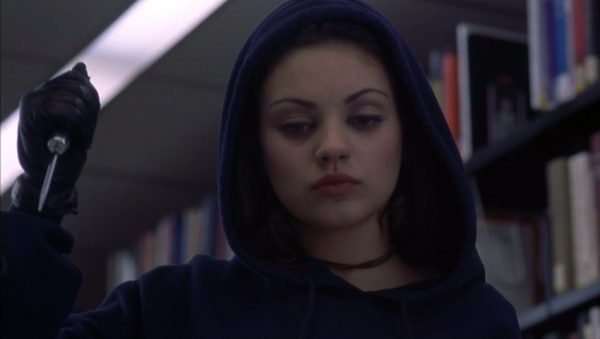 One of the worst things to happen to an indie movie is for it to become Frankensteined into another movie. Like it starts as one movie, but the producers force it to be a sequel to something else. It happens way more than you think. American Psycho 2 is a prime example of that. Still, a part of me thinks this movie would’ve been a stinker without the American Psycho name attached.

The unknown status of this movie is strange as it does feature Mila Kunis and William Shatner, but not even those two can make this worth a watch. Kunis stars as a college-age girl obsessed with murder, leading her down a twisted path like Patrick Bateman. While the core of this story could work, the film’s paper-thin plot can only go so far. Removed is the tremendous social commentary in the cult classic original film, and it’s just a below-average slasher with little to offer than its clickbait title. 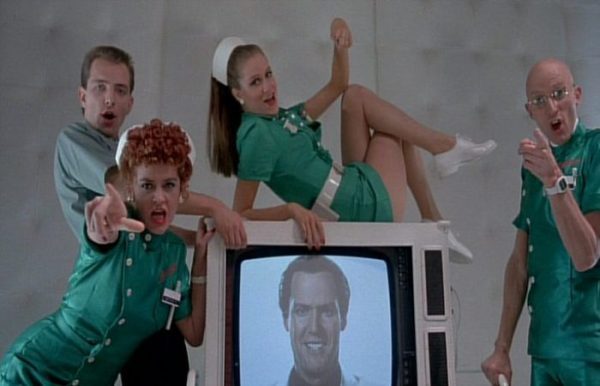 Cult film fans all know The Rocky Horror Picture show. It’s a staple in the world of Midnight movies, and a beloved rock opera so many cherish. The same can’t be said about its sequel, the 1981 film Shock Treatment. Yes, the Rocky Horror Picture Show has a sequel, and it’s nowhere near as unique as the original. It also strips back some of its more 50s horror inspiration and replaces it with a bad soap opera story.

Don’t even get started on the lack of Tim Curry in this movie, a sign that you shouldn’t make a follow-up. Everything about this feels like it’s lacking any of the creativity or the spark the original had. Even with the same director helming this entry, you can’t get near the insane glory. Sometimes a film is so powerful that you can’t craft anything that will get near it, and it seems like Rocky Horror is one of those. Still, if you like the rocking songs of the first film, there are a few decent tunes to try here. 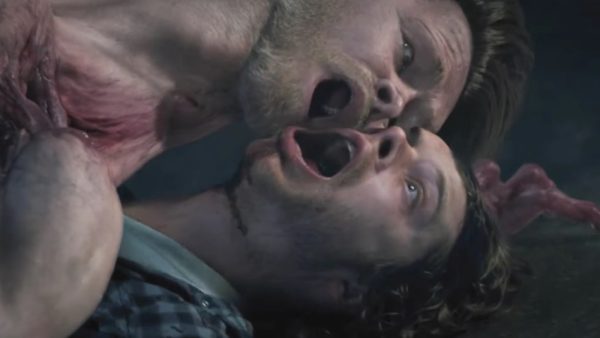 Remaking or crafting a prequel to something as perfect as The Thing is a daunting task. Some may say even impossible, which is a fair argument after seeing this 2011 film. You may ask yourself how this was overlooked during its release, but 2011 is early in the days of the modern superhero craze and was released a week before the fan-favorite Paranormal Activity franchise had a new installment. Also, this only made $31 million at the global box office, so it seems like no one paid to see it anyways.

What I appreciate about the film is how much it respects the original movie. While all of the others featured here feel like slaps in the face to what came before, 2011’s The Thing does everything to follow continuity. That’s about the only thing it does try to do like the original, as it replaces the great characters with cardboard cutouts and loses every bad-ass practical effect for a CGI monstrosity. John Carpenter put everything into the 1982 film, and this sadly feels like a hollow cash-grab.