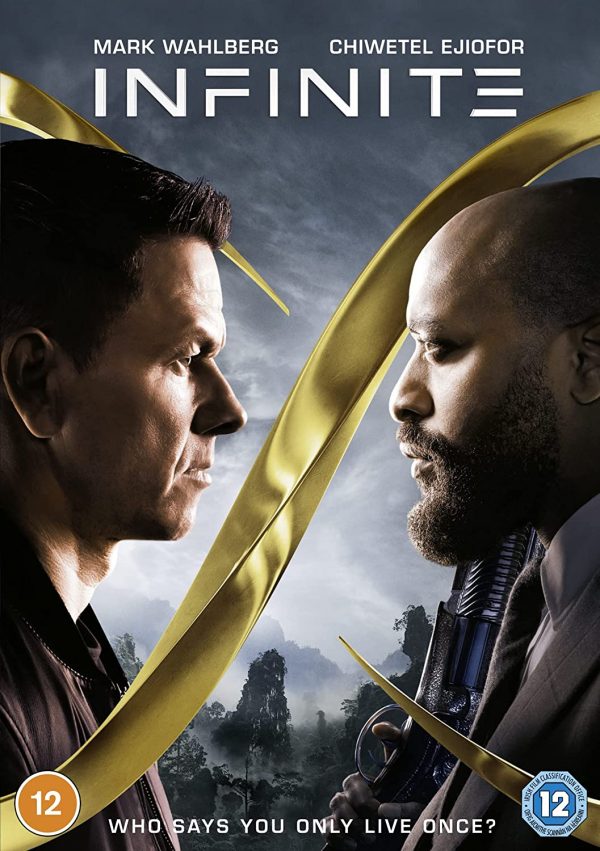 A troubled young man haunted by memories of two past lives stumbles upon the centuries-old secret society of similar individuals and dares to join their ranks. 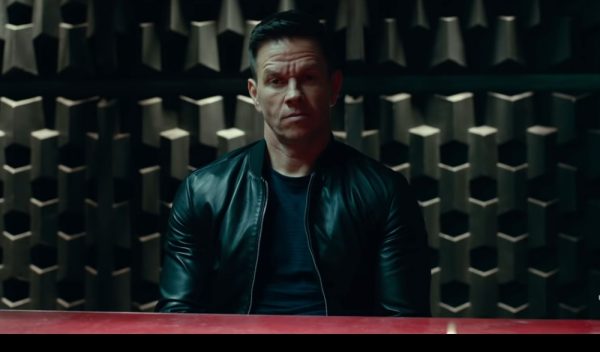 A case could be made that Infinite (the latest from director Antoine Fuqua, adapting D. Eric Maikranz’s book The Reincarnationist Papers and a screenplay from Todd Stein and Ian Shorr, although really it just feels like Hollywood took another crack at bringing Assassins’ Creed to life but somehow worse) is dumb fun. Moreover, if someone wants to enjoy unabashed stupidity and preposterous action, more power to them. I do the same thing from time to time *checks emails for the tenth time today, hoping for the inevitable F9 press screening invite to come through*. However, there is something incredibly misguided driving the reincarnation mechanic of Infinite that downplays mental illness, specifically schizophrenia, presenting it as a special ability. Naturally, it’s a gift that is the key to saving the world.

A high-speed chase in 1985 France sets the stage alongside an on-screen graphic that reads “Last Life,” referring to a previous life lived. The major players involved in this absurd getaway where vehicles consistently defy the laws of physics are Dylan O’Brien’s Treadway, Rupert Friend’s villainous Bathurst, and lovebirds backing up the former, with a seemingly endless supply of police trying to put an end to the road chaos. There’s also some voiceover exposition explaining the basics of this world; certain people are born able to relive the memories of a former life, and those individuals are broken up into factions of good and evil (Believers that want to use the reincarnation gift responsibly and Nihilists who view this as a curse and want to put an end to it). That’s the surface-level explanation, and Infinite never explores the concept any more in-depth beyond that. The car chase escalates into greater violence resulting in some death, but not before Treadway is able to hide an artifact the Nihilists need for their nefarious goals. 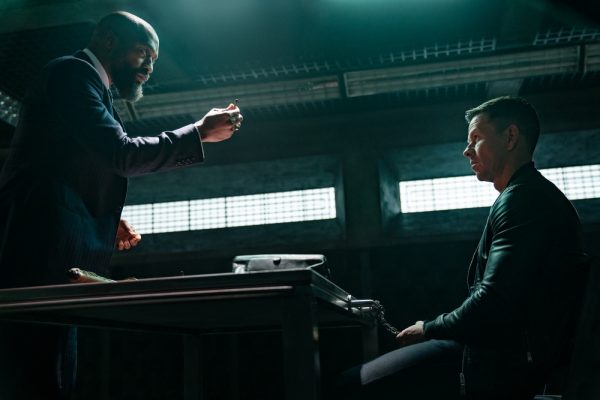 Infinite then flashes forward to the life of Evan MaCauley (Mark Wahlberg, aware of how nonsensical the plot is and completely hamming it up), a down on his luck New York City weaponsmith. Yes, he actually forges a sword from muscle memory of a former Asian life he’s not quite sure why pops into his head, that he sells to drug dealers in exchange for schizophrenia medication that he can’t afford). I’m not joking; I assure you I watched the movie sober. Anyway, Evan doesn’t have a job for lack of trying, as we see him interviewed for a restaurant position and declined for having both a history of violence and a two-week stay in the psych ward for carving “look inside” across his skin (a huge red flag that the movie doesn’t care about mental health and is certainly fine exploiting for its dumb narrative).

After experiencing a strong vision/memory from a different life, Evan is rendered unconscious and wakes up detained and visited by the present-day incarnation of Bathurst (now played by Chiwetel Ejiofor, chewing up the scenery and deserving of better material), unaware of his evil plans. Soon after, Nora Brightman (Sophie Cookson) crashes through the building coming to the rescue making for another ludicrous chase sequence. She brings him back to the Believer’s base, catching Evan up to speed that they need to find the artifact Treadway hid before Bathurst does; otherwise, it spells doom for all life on earth. 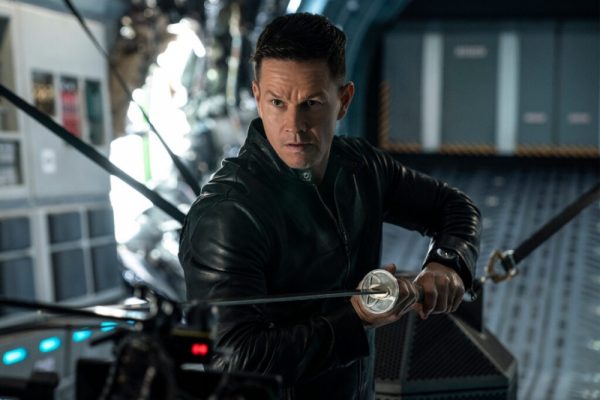 Up to this point, the only thing making Infinite remotely tolerable is the insanity of its action sequences, which disappear until a preposterously nutty climax that belongs in a better turn-off your brain popcorn fun movie. Instead, there are heaps of exposition, more characters introduced, predictable revelations, and boredom as Evan’s mind is probed for clues. Several factors prevent him from fully unlocking his memories (such as a steel plate inside his head), and none of it compelling. Not even the romantic subplot going on between side characters comes across as engaging, mostly because the question arises as to why reincarnation can change ethnicities but apparently not gender. That thought only sends the mind further down the rabbit hole of awkward cultural appropriation on display, but I’d also be lying if I didn’t laugh and find joy from the sight of Mark Wahlberg wielding a sword.

Anyway, Infinite is as generic a story of heroes and villains as they come. Nothing about this fictional world will strike anyone as worth diving into more; the story is a combination of straightforward and straight-up confusing, the ending message is full of cringe, and not even crazy conditions during a thrilling climactic fight is enough to make one forget about the early going ill-advised approach to discussing mental health. Infinite is at best forgettable, and at worst, a confused disaster with occasional flourishes of imaginative action set pieces.