Outright Games and Tessera Studios have announced they will be bringing Star Trek Prodigy: Supernova, a family friendly game based on the animated series Star Trek: Prodigy, to PC, consoles and Google Stadia this October.  A new trailer has been released showcasing the gameplay and the type of puzzles players will need to solve as Dal and Gwyn, and we have this for you below… 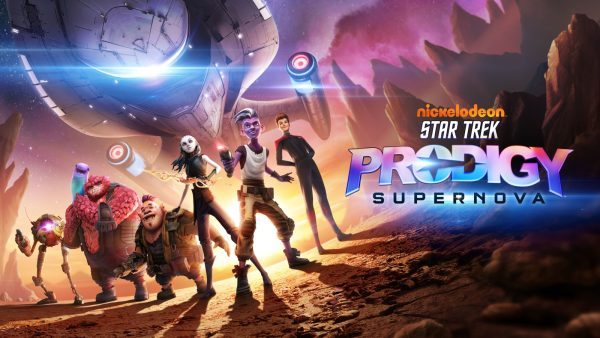 Star Trek Prodigy: Supernova is a family friendly game aimed towards younger gamers and sees players take the roles of Dal and Gwyn as they race to save the U.S.S. Protostar, their friends and an entire planetary system before a supernova wipes everything out.  Save the ship and the captured crew mates Jankom Pog, Rok-Tahk, Zero and Murf before time runs out and the star goes nova.

As Dal and Gwyn, players will need to use all their skills to solve cleverly designed puzzles, survive hostile environments and fight their way past deadly robot armies before finally encountering the villainous mastermind who wants to change history. 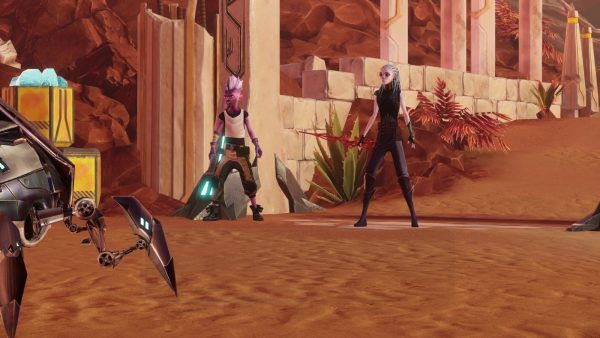 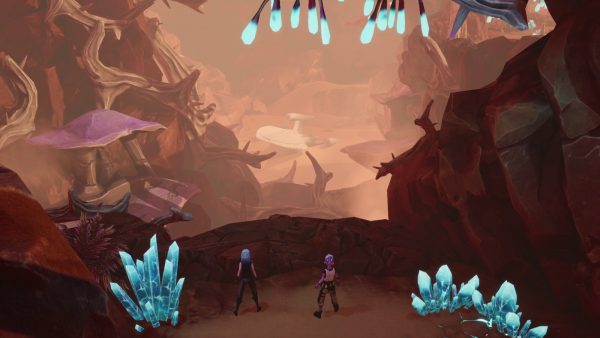 Terry Malham, CEO of Outright Games, said “We are absolutely thrilled to work again with Paramount Consumer Products and Nickelodeon as the publisher that will bring this game to the Next Generation of Star Trek fans. Having the opportunity to work with an IP as iconic as Star Trek is a massive privilege, especially considering the glowing reception the Star Trek: Prodigy series has received. We’re sure that Star Trek Prodigy: Supernova will give young players a great first taste of the expansive Star Trek universe, and older fans will enjoy exploring this latest interactive installment of the franchise.”