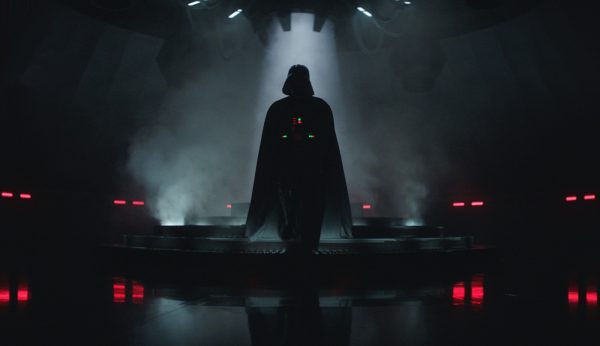 In celebration of Star Wars Day, May the 4th, a new poster and trailer have been released for the upcoming Disney+ series Star Wars: Obi-Wan Kenobi which offers a new look at the Ewan McGregor-led adventure, as well as our first glimpse of the returning Dark Lord of the Sith, Darth Vader. Check them out here…