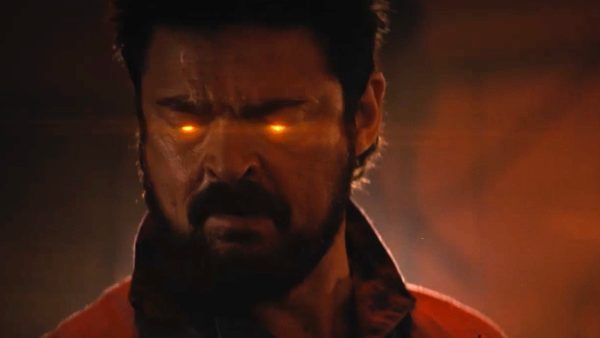 With its hotly-anticipated third season less than three weeks away, Prime Video has released a new trailer for The Boys, along with three new posters for the acclaimed comic book adaptation; check them out here… 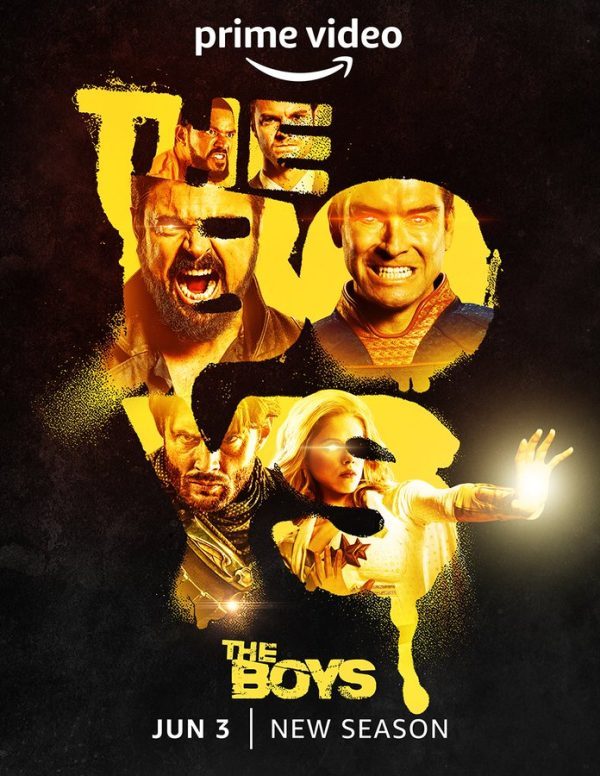 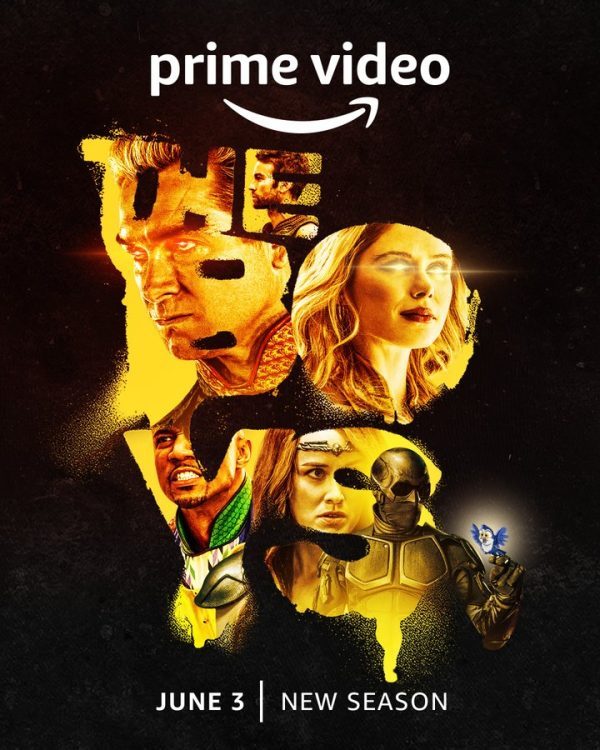 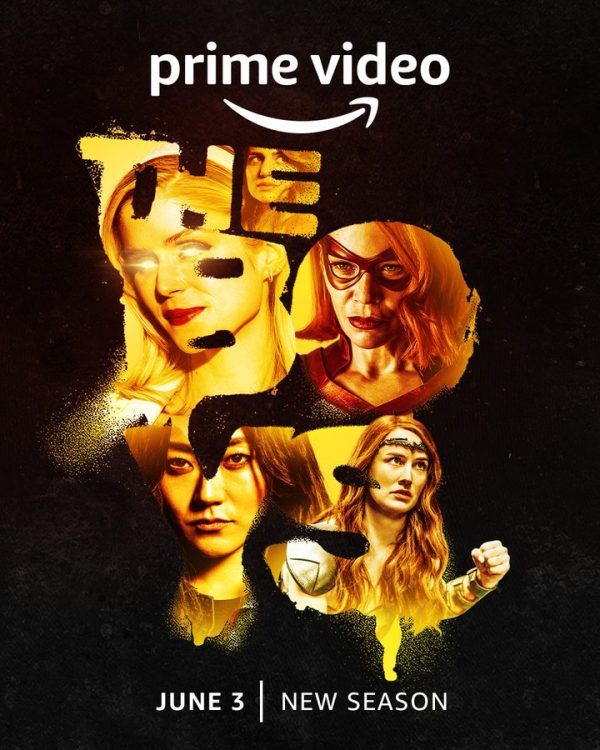 It’s been a year of calm. Homelander’s subdued. Butcher works for the government, supervised by Hughie of all people. But both men itch to turn this peace and quiet into blood and bone. So when The Boys learn of a mysterious anti-Supe weapon, it sends them crashing into The Seven, starting a war, and chasing the legend of the first Superhero: Soldier Boy.

The Boys season 3 will premiere on Amazon on June 3rd.