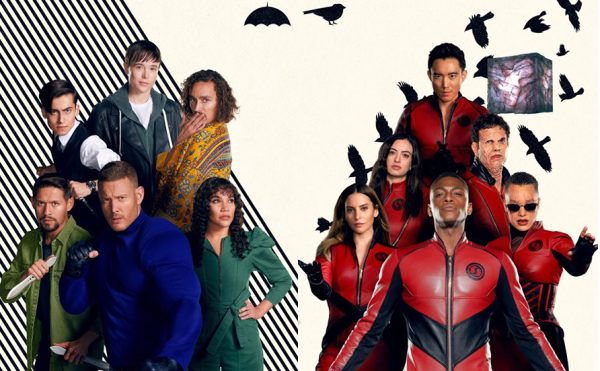 Netflix has released two new posters for the upcoming third season of its hit comic book adaptation The Umbrella Academy featuring the dysfunctional Hargreeves family and their villainous counterparts, The Sparrow Academy. 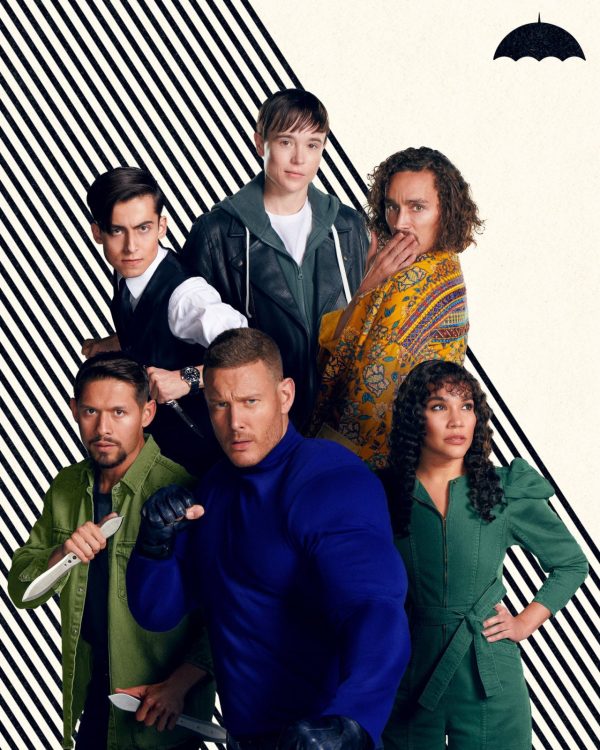 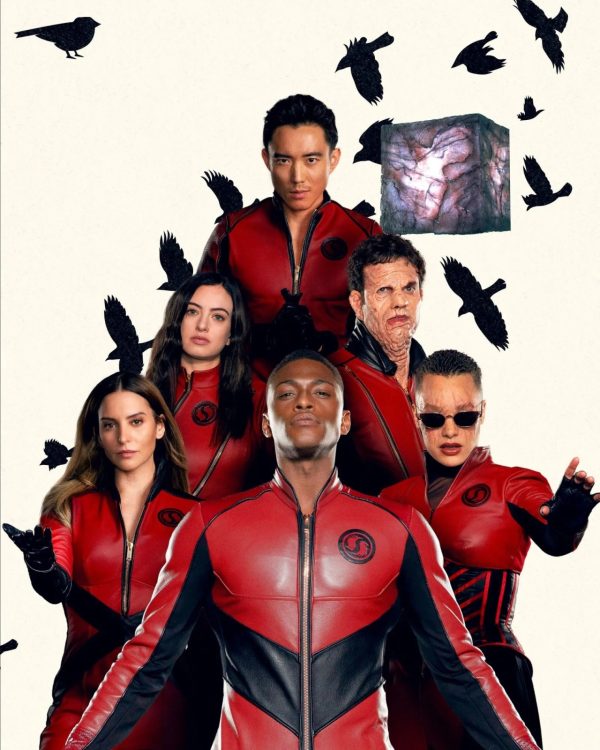 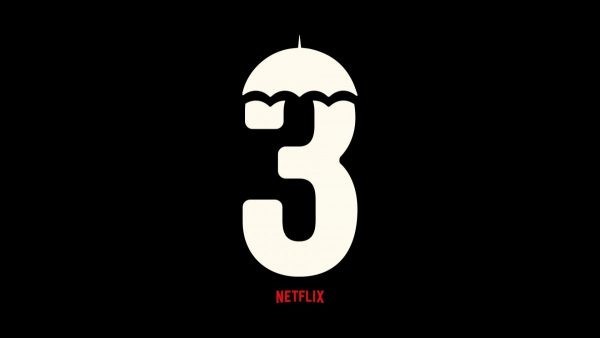