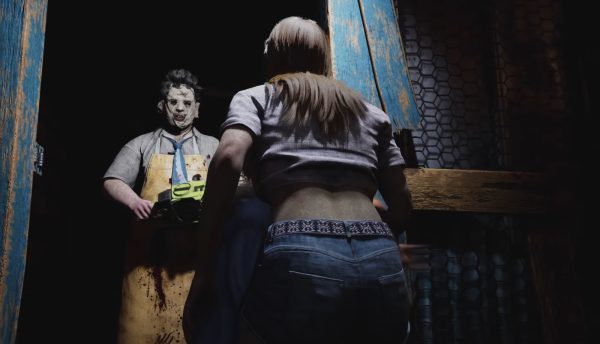 Gun Interactive, the company who pit Jason Voorhees against a bunch of disposable summer camp counsellors in Friday the 13th: The Game, have turned their attention to another iconic horror franchise for their next asymmetrical multiplayer offering, and this time they’re bringing a whole family of killers to life with The Texas Chain Saw Massacre.

Serving as a prequel to Tobe Hooper’s 1974 horror masterpiece, the game will follow a group of young adults/victims searching for one of their sisters who has gone missing. However, what they’ll find instead is terror beyond their wildest nightmares when they stumble upon the home of the Sawyer clan. 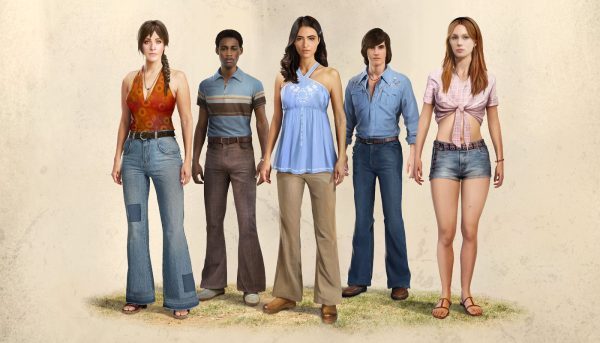 The Texas Chain Saw Massacre is slated for release in 2023.