Ahead of its premiere this Friday on Prime Video, a new clip has been released for the superhero thriller Samaritan which sees Sylvester Stallone’s reclusive former hero almost blowing his cover when he comes to the aid of a young girl; watch it below… 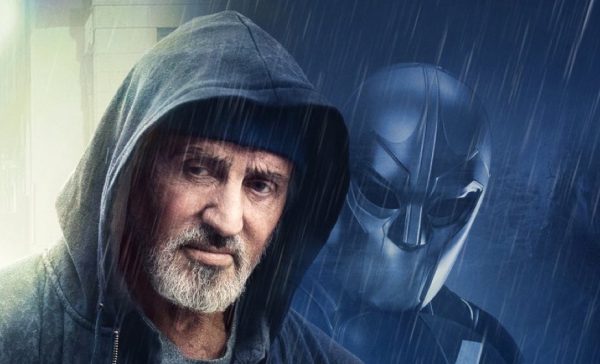