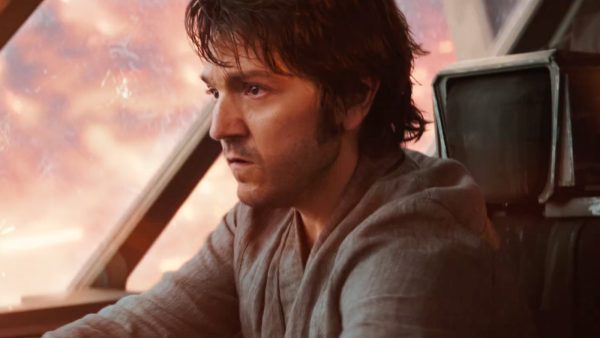 Of all the post-Disney takeover Star Wars content we’ve had, Star Wars: Rogue One seems to be the one universally loved product to emerge from the reshaping of a galaxy far far away, and so this release of an epic new trailer, poster (see below) and announcement that Star Wars: Andor will premiere with three episodes on September 21st, has us more excited than Salacious B. Crumb on a Rancor feeding day; check it out below….