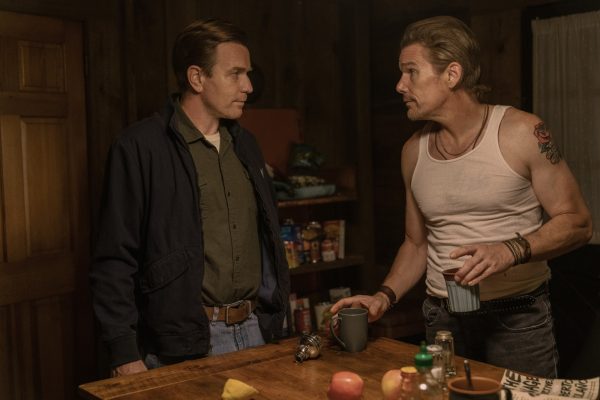 The film stars Ewan McGregor and Ethan Hawke as estranged half-brothers who reunite at their father’s funeral, where they discover that his final wish was for them to dig his grave together. Check out the trailer below… 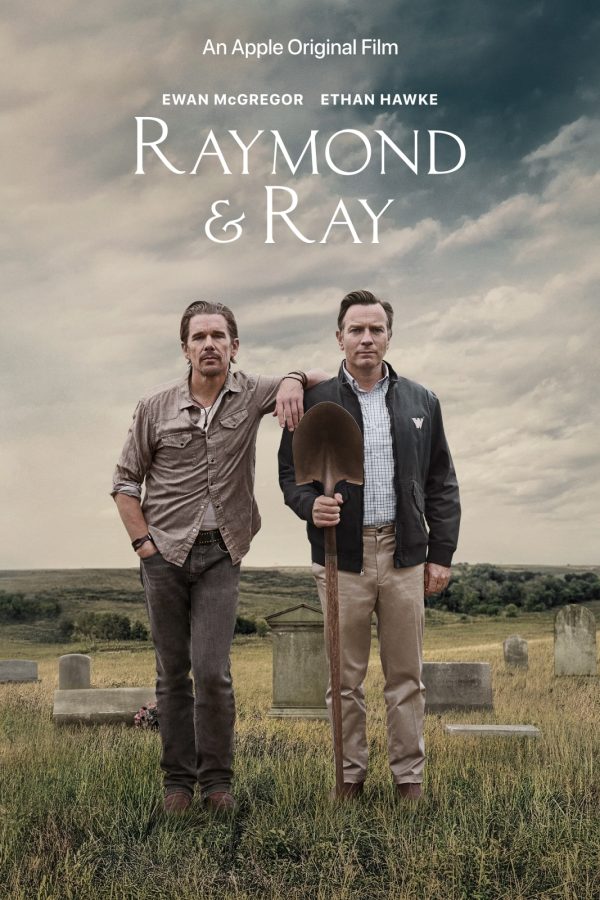 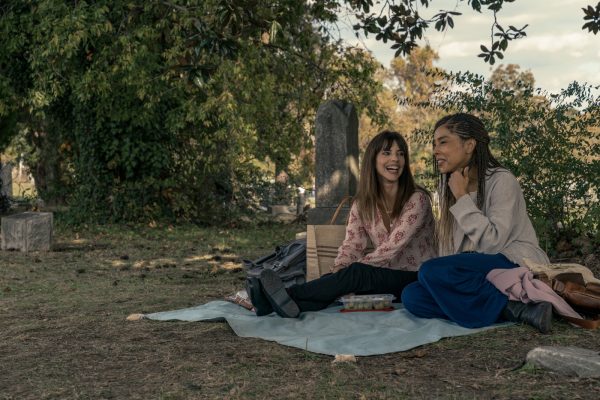 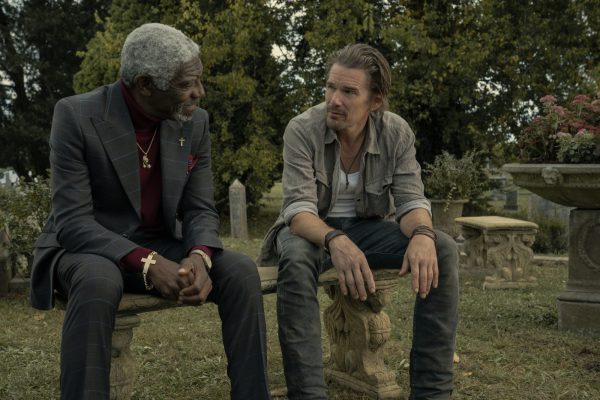 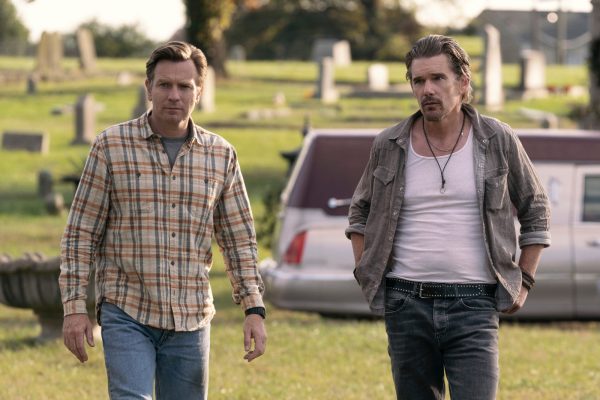 Half brothers Raymond and Ray reunite when their estranged father dies—and discover that his final wish was for them to dig his grave. Together, they process who they’ve become as men, both because of their father and in spite of him.

Raymond & Ray arrives in cinemas on October 14th, and on Apple TV+ on October 21st.