Logan Lerman and Joey King are set to reunite following their ride on the Bullet Train for Hulu’s limited series We Were the Lucky Ones. Deadline reports that the series will be based on Georgia Hunter’s bestselling novel about a Jewish family separated at the start of WWII, determined to survive and reunite.

Lerman will play Addy, a 25-year-old Polish, Jewish middle child. He is an adventurer who lives in Paris as an engineer and is enjoying budding success as a music composer. He has an ability to find common ground with dissimilar people and a talent to fix anything. The character is inspired by the story of Georgia Hunter’s grandfather as a young man in the late 1930s. There is no word on who King will be playing.

Lerman, who is best known for his roles in 3:10 to Yuma, the Percy Jackson franchise, and The Perks of Being a Wallflower is readying himself for another season of his other small-screen series Hunters, which is set for a second season over at Amazon, while King broke out in James Wan’s The Conjuring, and has since starred in TV series Fargo and The Act, as well as Hulu Original Film The Princess. 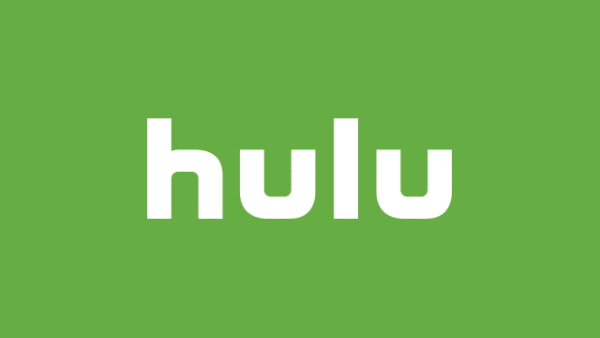