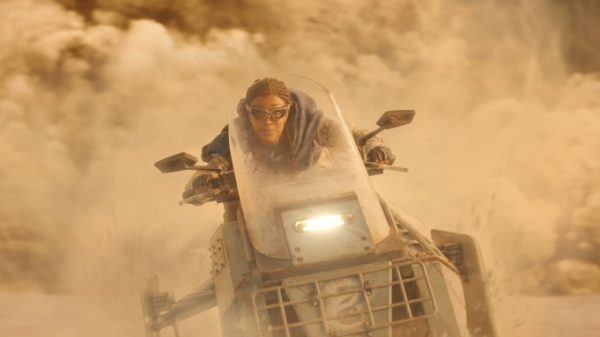 During ew York Comic-Con, Paramount+ released the first look at Star Trek: Discovery’s fifth season by sharing a new trailer along with the official synopsis and new cast additions. 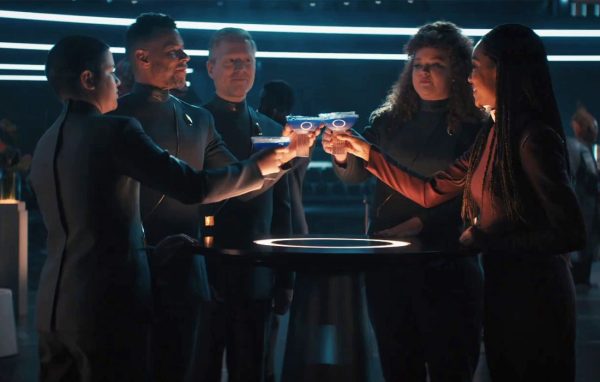 Rennie will play Captain Rayner, a gruff Starfleet captain who is “having a very hard time transitioning from a time of war to a time of peace” while Harlow’s Moll and Toufexis’s L’ak are “former couriers now on the other side of the law.”

In Season 5, Captain Burnham and the crew of the U.S.S. Discovery uncover a mystery that sends them on an epic adventure across the galaxy to find an ancient power whose very existence has been deliberately hidden for centuries. But there are others on the hunt as well … dangerous foes who are desperate to claim the prize for themselves and will stop at nothing to get it. 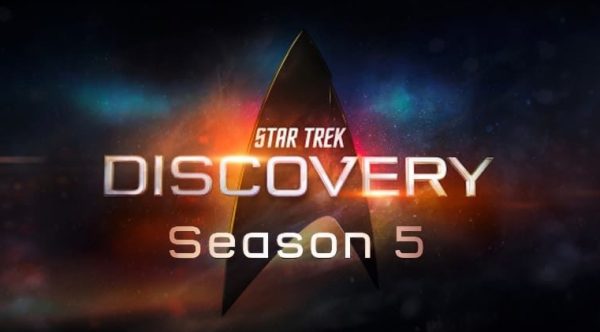 Star Trek: Discovery Season 5 is currently in production in Toronto.