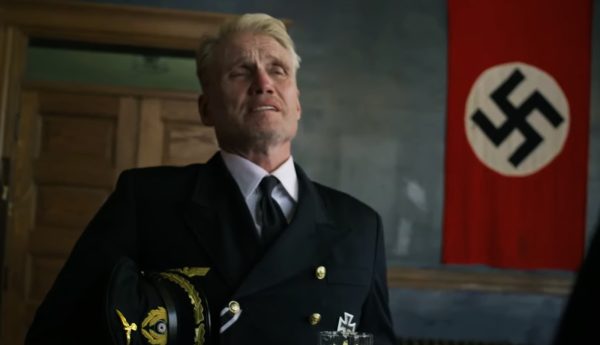 Starring Hiram A. Murray, Dolph Lundgren, and Frank Grillo, the film is set in the closing days of WWII as the German Navy and the last remaining U-Boats band together for one last mission to attack the United States Homeland. Check out the UK artwork, trailer and promotional images below… 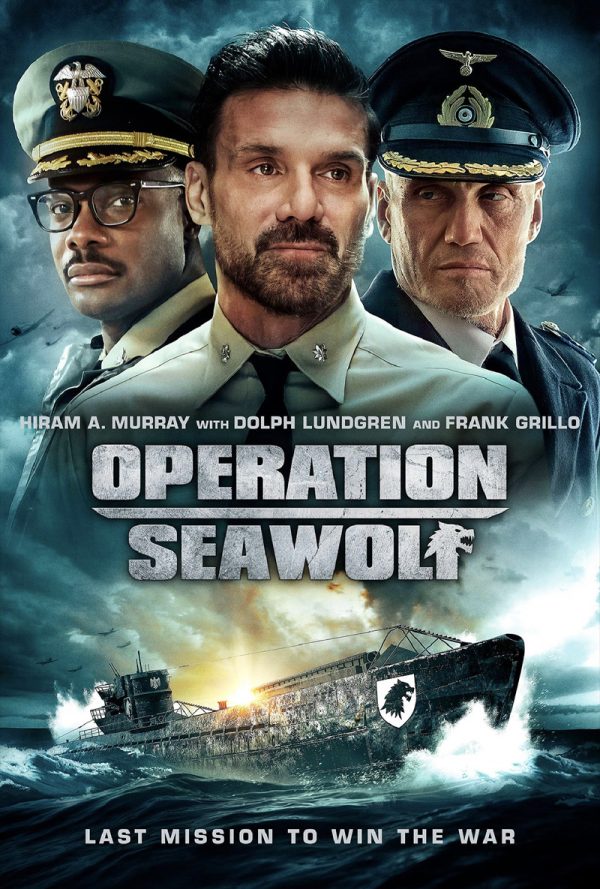 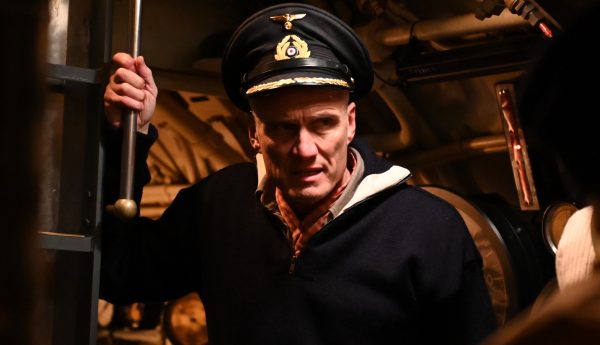 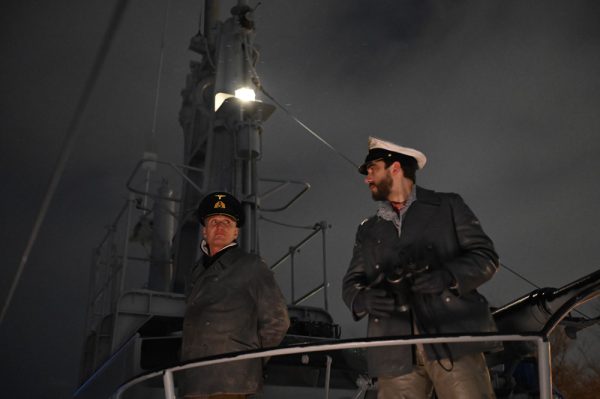 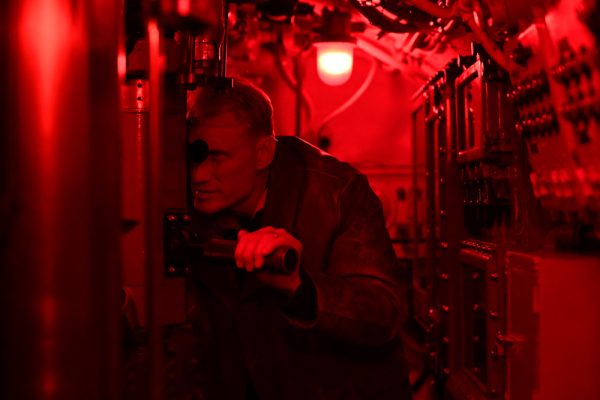 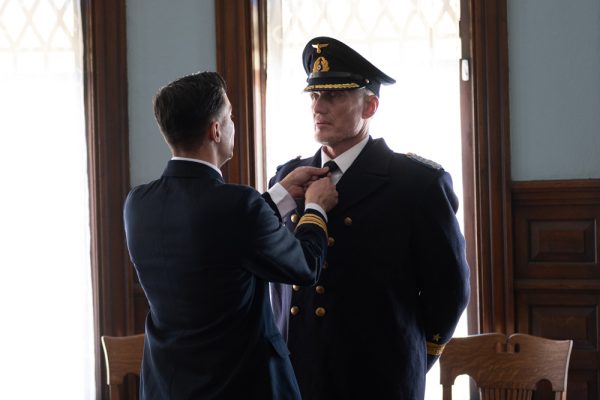 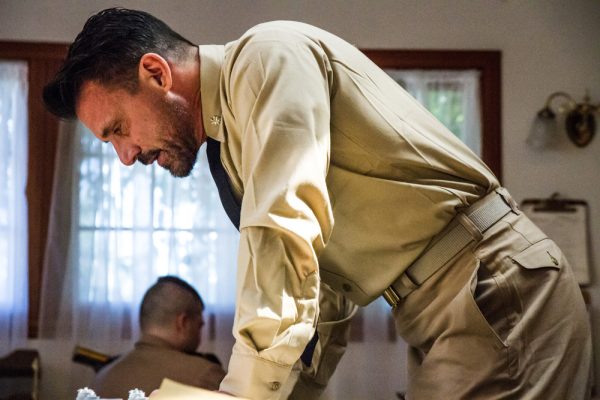 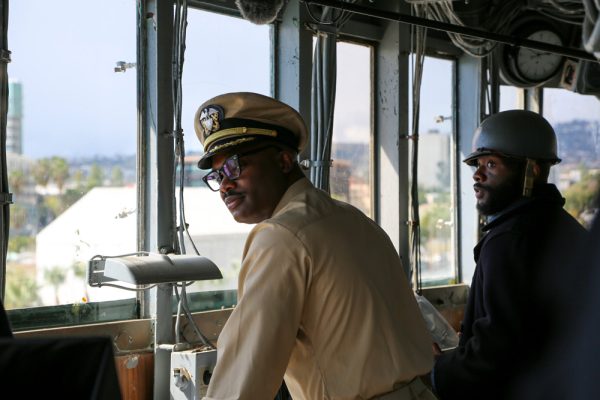 In the final days of World War II, Germany, desperate for any last gasp to defeat the allied powers, looked to their last remaining weapons and soldiers. The German Navy and the last remaining U-Boats were brought together for one last mission – to attack the United States Homeland, Operation Seawolf. Captain Hans Kessler, a grizzled submarine commander from both World Wars, is called into service to make the mission a success and help turn the tide of the war.

Operation Seawolf is released on Blu-ray, DVD and Download in the UK on November 7th.