After going viral with the upcoming Winnie-the-Pooh: Blood and Honey, it seems that the team at Jagged Edge Productions is looking to mine every inch of the public domain for Disney-associated properties to turn into horror movies.

Earlier this month it was announced director Rhys Wakefield is prepping Peter Pan: Neverland Nightmare, a horror remake of J. M. Barrie’s Peter Pan, and now Dread Central is reporting that Wakefield is also set to produce Bambi: The Reckoning.

“The film will be an incredibly dark retelling of the 1928 story we all know and love,” said director Scott Jeffrey. “Finding inspiration from the design used in Netflix’s The Ritual, Bambi will be a vicious killing machine that lurks in the wilderness. Prepare for Bambi on rabies!” 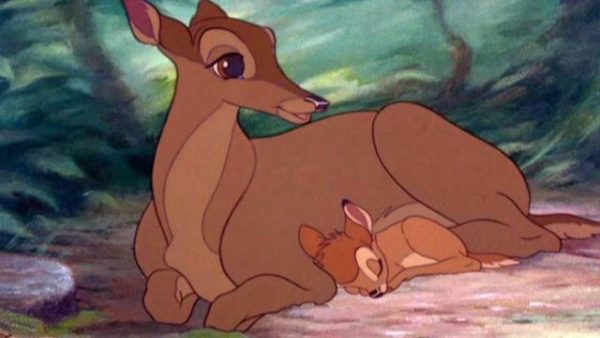 Originally published in 1928, Felix Salten’s Bambi, a Life in the Woods details the life of its titular deer, and was famously adapted for the big screen by Walt Disney Productions with 1942’s animated classic.

SEE ALSO: The Grinch horror movie The Mean One gets a teaser poster

Plot details for The Reckoning are being kept under wraps, but it seems safe to assume we could see the young deer embarking on a murderous rampage as he seeks vengeance over the death of his mother. 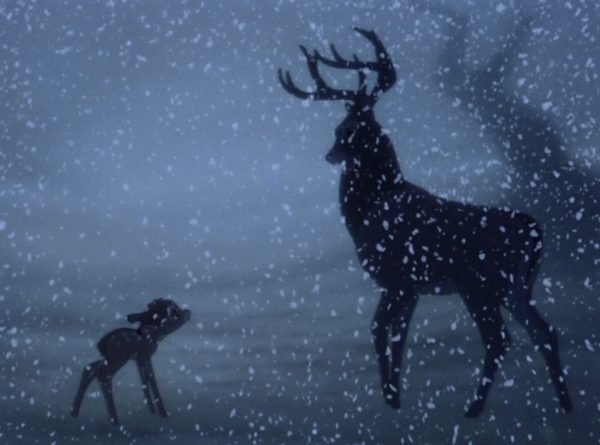