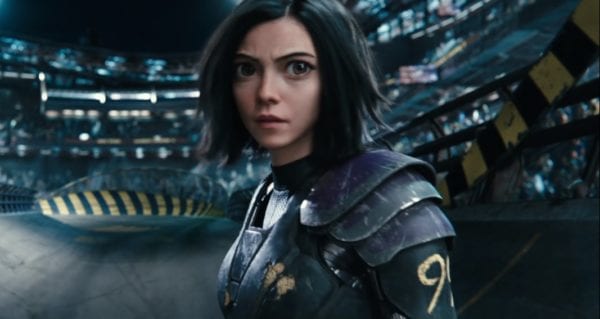 Alita: Battle Angel was once the passion project of James Cameron, but then he decided to spend a couple of decades hanging out on Pandora, eventually handing over the reins to Robert Rodriguez.

Now as Cameron shows the world his own follow-up The Way of Water, talk has once again turned to a possible sequel for Alita, with producer Jon Landau providing an update straight from the blue-carpet about whether we’ll see Rosa Salazar’s wide-eyed cyborg again.

Speaking with Deadline, Landau responded to a question about whether there were any other films he’ll be working on aside from Avatar by saying “there’s a little film called Alita: Battle Angel that we’d love to circle back and do a sequel to” adding that “we’re talking to Robert [Rodriguez] about that, and hopefully that comes to fruition”. When pressed on when we might get to see the sequel he said that he “never likes to put a timeframe on anything”. Check out the exchange below…

SEE ALSO: First reactions to Avatar: The Way of Water call it “mind-blowing” and “a sincere, stunning epic”

Alita didn’t bring in the kind of numbers it might have done had James Cameron remained behind the camera, grossing just over $400 million on a $170 million budget, but the critical response was fresh, Rosa Salazar was absolutely brilliant in the lead role, and it has gathered a really passionate fanbase since its release in 2019.

Do you want to see a sequel to Alita: Battle Angel? What do you think are the chances that it will ever happen? Let us know by heading to our social channels @flickeringmyth… 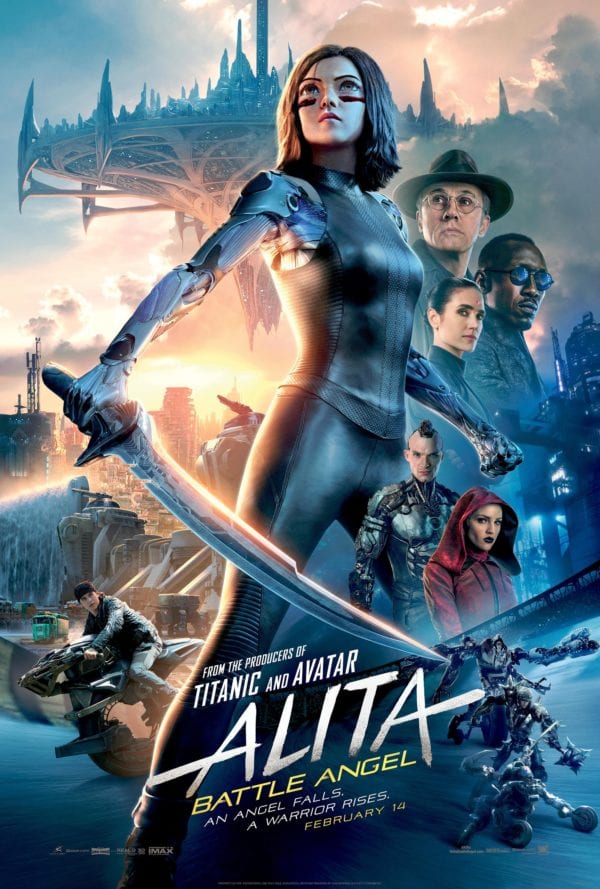