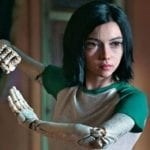 For years Alita: Battle Angel was the passion project of James Cameron, before the Na’vi nixed that idea and he handed the reins to The Book of Boba Fett’s Robert Rodriguez, who has recently been discussing his hopes for a sequel while on the promotional trail for his December Disney+ series. Alita wasn’t the kind […] 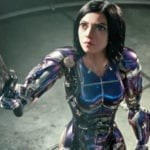 Although director Robert Rodriguez and producer James Cameron’s Alita: Battle Angel wasn’t a major hit at the box office by grossing just over $400 million on a $170 million budget, it hasn’t stopped the film’s loyal and passionate fanbase petitioning for a sequel at Disney. Now, in an interview with Forbes, Rodriquez has claimed that […] 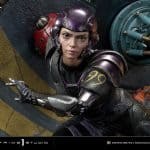 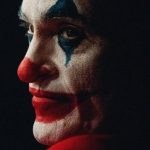 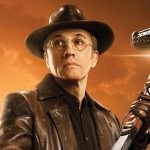 Director Robert Rodriguez and producer James Cameron’s Alita: Battle Angel didn’t quite manage to set the box office alight last year, grossing just over $400 million from a $170 million budget, but that hasn’t stopped the film’s loyal fanbase from campaigning for a sequel to the sci-fi action blockbuster. Sadly, it seems no plans are […] 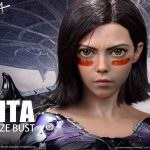 Queen Studios has unveiled their impressiveAlita life-size special edition bust which is based on the appearance of Rosa Salazar’s cyborg assassin from Robert Rodriguez and James Cameron’s manga adaptation Alita: Battle Angel. Limited to 380 pieces, it is available to pre-order from January 15th, priced at $900.00; check out the promotional images here… The 1:1 […] 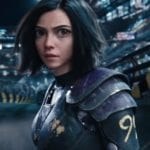 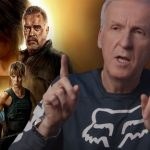 Despite making his return to the franchise with Terminator: Dark Fate, James Cameron found himself too busy with Pandora to take on the director’s chair on the latest instalment in the legendary action sci-fi series, handing over the reins to Deadpool helmer Tim Miller while he served as producer and crafted the initial story. Speaking […]

Now available on DVD, Blu-ray and digital, Alita: Battle Angel was one of the final 20th Century Fox’s theatrical releases before the Disney-Fox merger. Making over $400 million worldwide, the film was far from a box office disaster given the film’s $200 million budget, and even though, the director Robert Rodriquez left the ending open […] 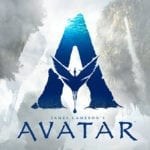